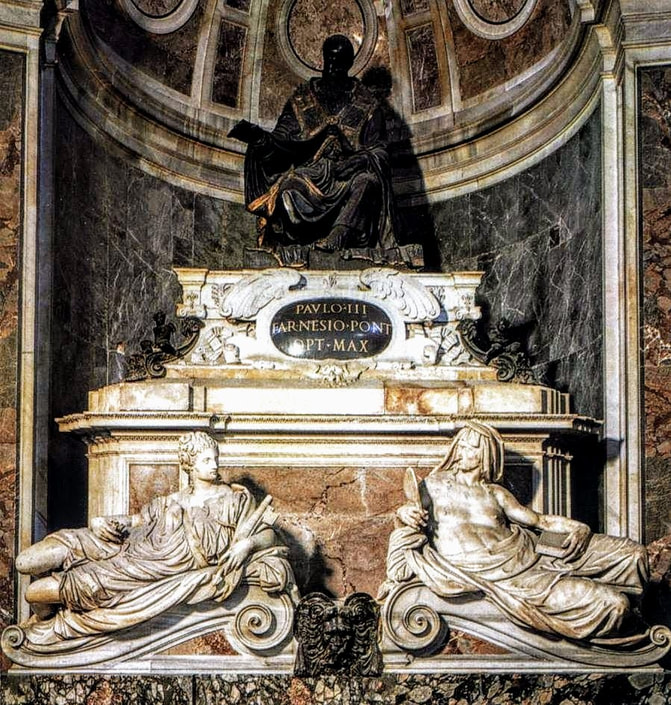 The statue of Justice was originally naked. However, following the instructions of a later pope, who, while admitting that justice should keep nothing hidden, insisted on the statue being clothed. 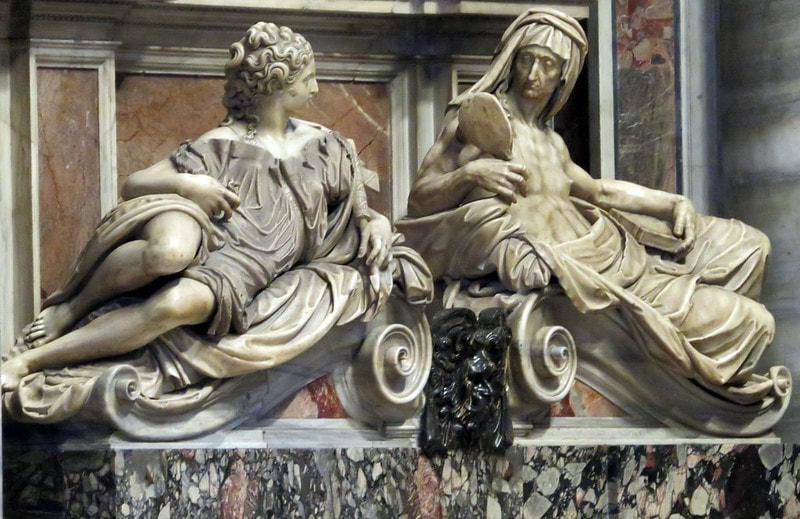