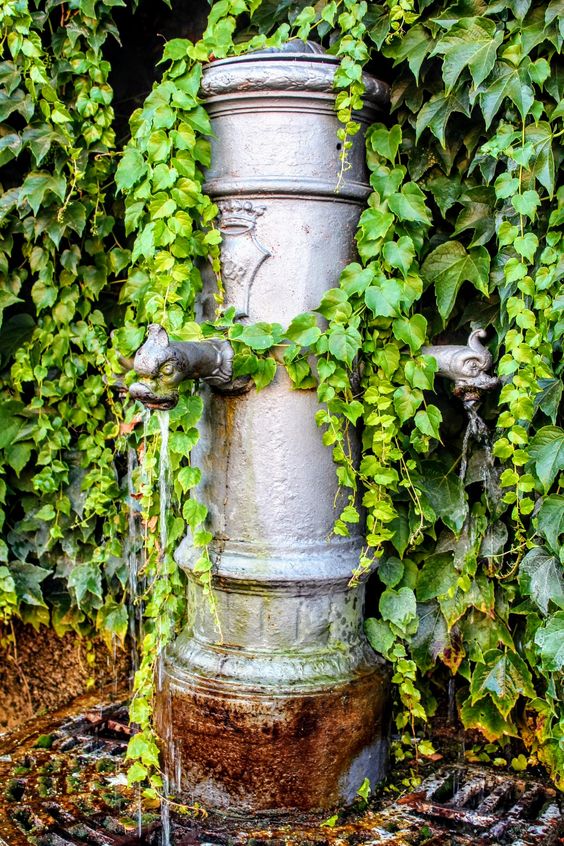 A Sreet Fountain
Day in, day out, fresh drinking water gushes out of Rome's numerous street fountains, to the delight and relief of thirsty passers-by. On a hot summer's day there is nothing more refreshing!

The street fountains are known locally as nasoni, as the curved metal pipe, through which the water flows out, is thought to resemble a large nose (nasone). This has not always been the case; the original pipes were straight and ended in the head of a dragon.
​
​The first nasone was set up by the city's first mayor, Luigi Panciani, in 1874. His objective was to provide free, clean drinking water for the good people of Rome. Today, there are roughly 2,200 nasoni, each bearing the famous four letters S.P.Q.R. (Senatus Populusque Romanus, the Senate and the Roman People).