From 1527 to 1590 over 50 new churches were built in Rome. One of these was Il Santissimo Nome del Gesù (The Most Sacred Name of Jesus), the mother church of the Society of Jesus, which was founded in 1534 by the Spanish soldier-turned-priest, Ignacio de Loyola. Six years later the Jesuit Order was formally approved by Pope Paul III (r. 1534-49). 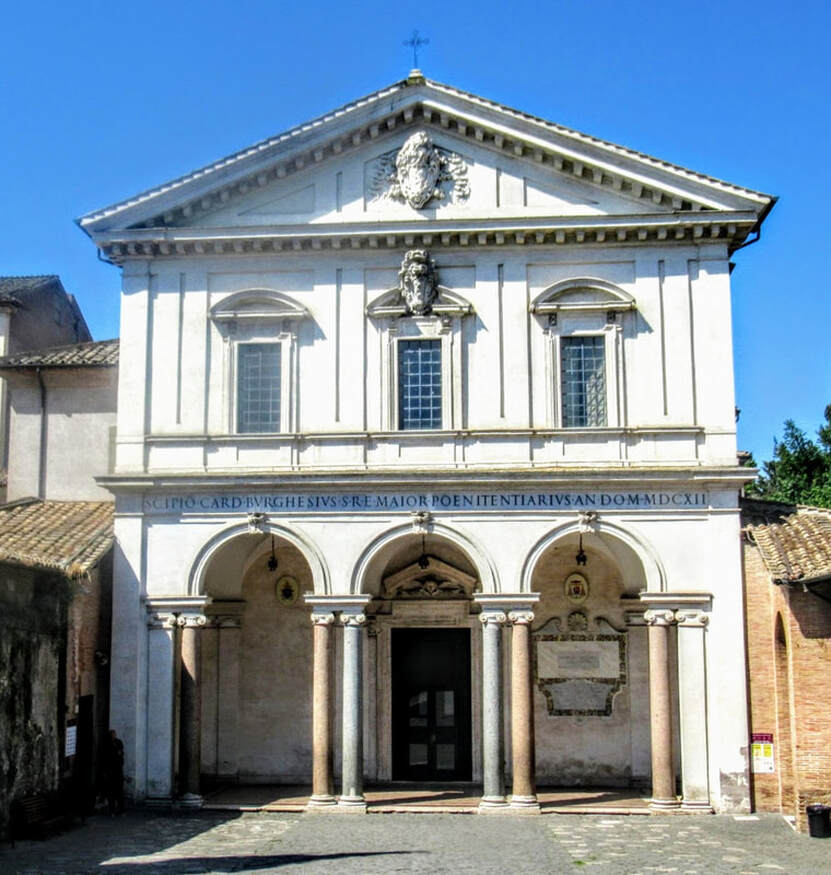 ​The present church was built for Cardinal Scipione Borghese (1577-1633) by Flaminio Ponzio (1560-1613). The beautiful wooden ceiling, which is intricately carved with the heraldic dragons and eagles of the Borghese family, is the work of Giovanni Vasanzio (c. 1550-1621). The Martyrdom of St Sebastian, in the centre, is the work of Annibale Durante. The ceiling sports the coats of arms of Cardinal Borghese and Pope Gregory XVI (r. 1831-46). The latter ordered its restoration.

The Chapel of St Sebastian has a very fine statue of the saint by Giuseppe Giorgetti (fl. 1668-82). 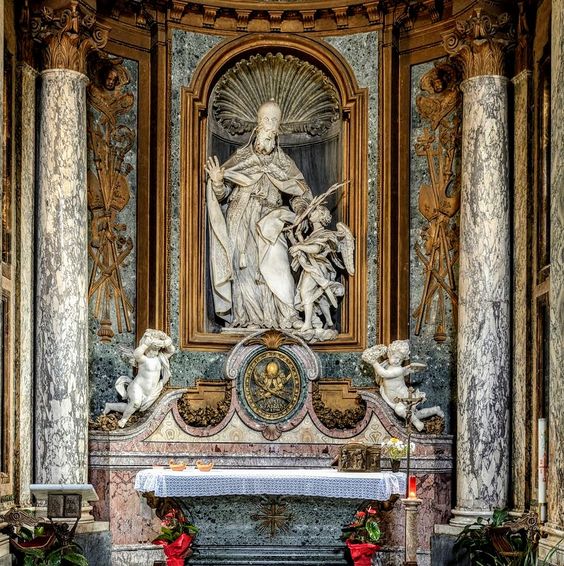 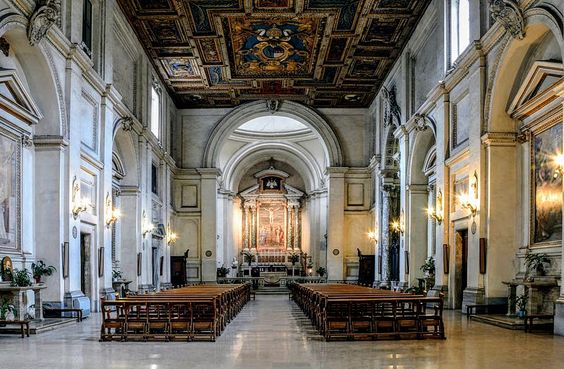 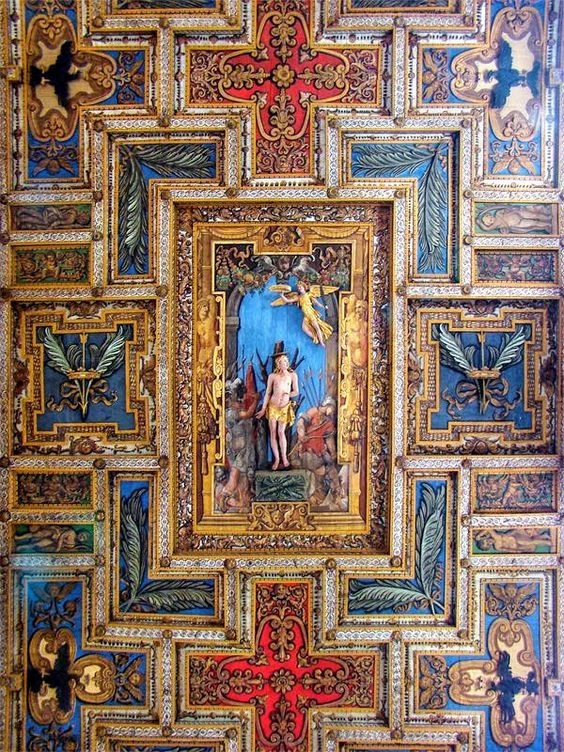 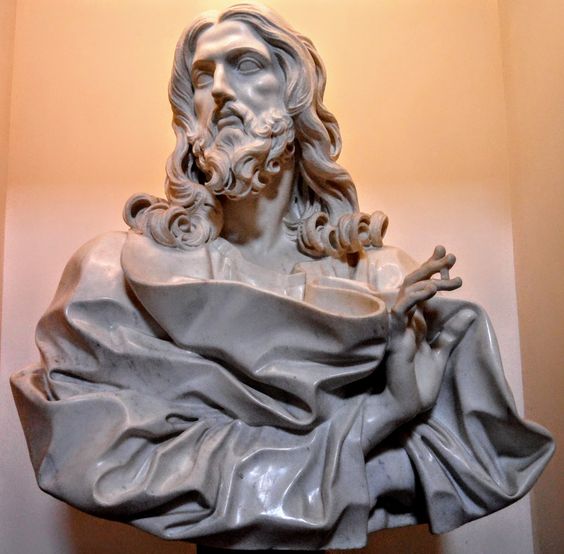 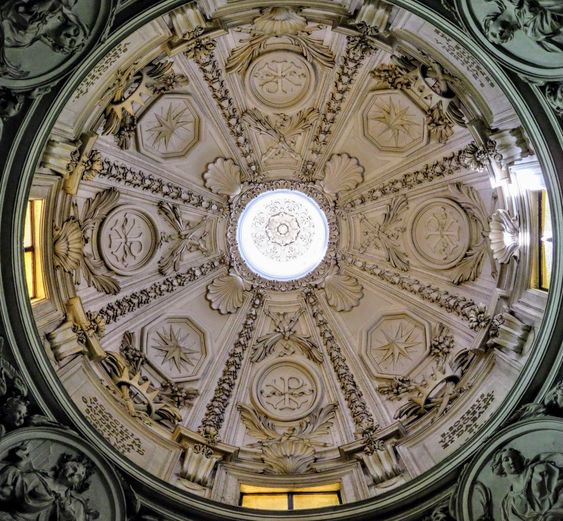 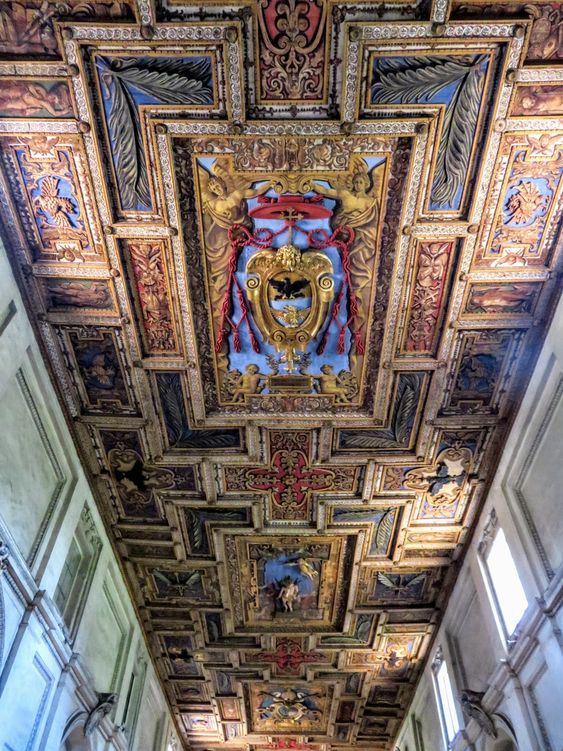 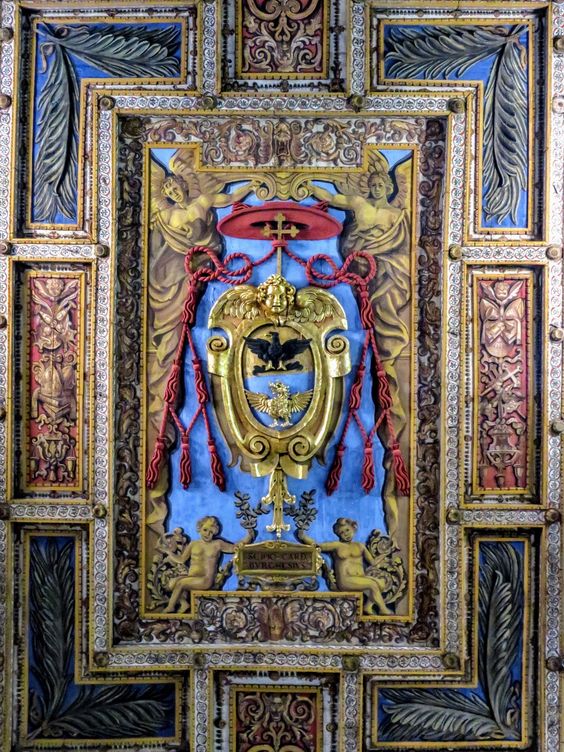 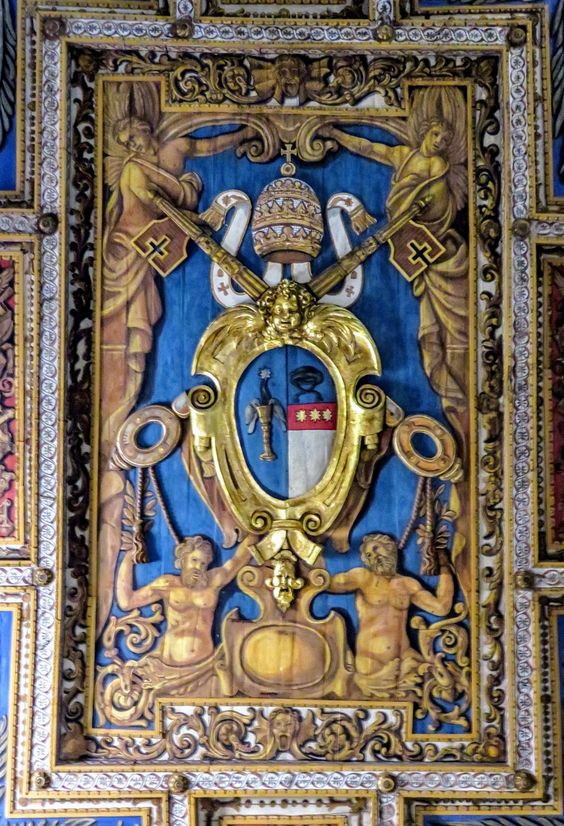 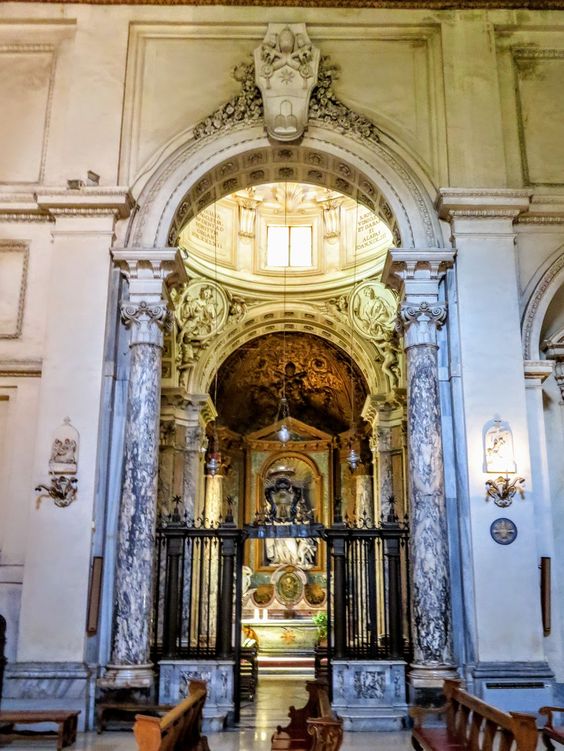