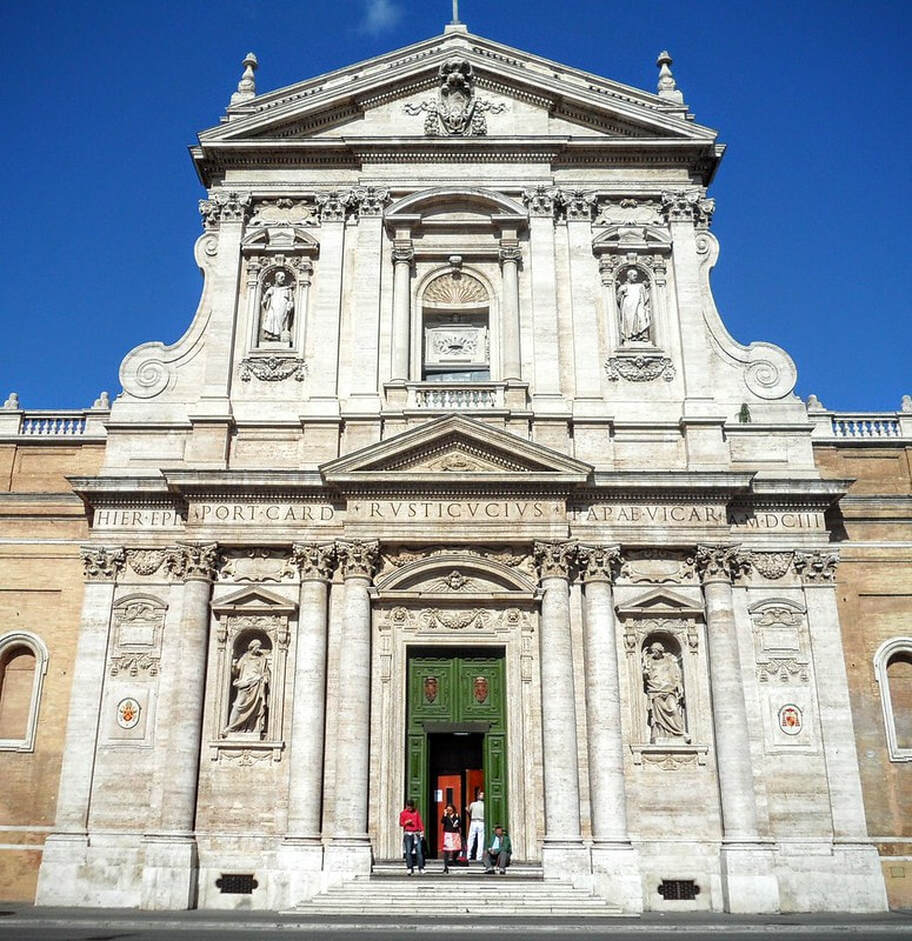 Santa Susanna
The church of Santa Susanna may have been founded as early as the fourth century. However, the building we see today was designed by Carlo Maderno (1556-1629) and constructed between 1593 and 1603.

The beautiful facade is commonly hailed as Maderno's masterpiece. The inscription reads: HIER · EPIS · PORT · CARD · RVSTICVCIVS · PAPAE · VICAR · AD · MDCIII (Girolamo Rusticucci, Cardinal, Bishop of Porto and Papal Vicar, AD 1603) and commemorates the titular cardinal, who oversaw the beginning of the building project. However, Cardinal Rusticucci died in 1597 before the façade was begun. The statues in the lower storey depict St Susanna and St Felicity of Rome and in the upper storey St Caius and St Genesius.
​
The frescoes in the nave are the work of Baldassare Croce (1558-1628) and depict scenes from the Old Testament Susanna. The frescoes in the sanctuary are by Cesare Nebbia (1536-1614) and depict scenes from the life of St Susanna. The Beheading of St Susanna, on the high altar, is by Tommaso Laureti (1530-1602).

The finely carved wooden ceiling has been ascribed to Baldassare Croce. The beautiful central panel depicts the Madonna and Child with Cardinal Rusticucci. 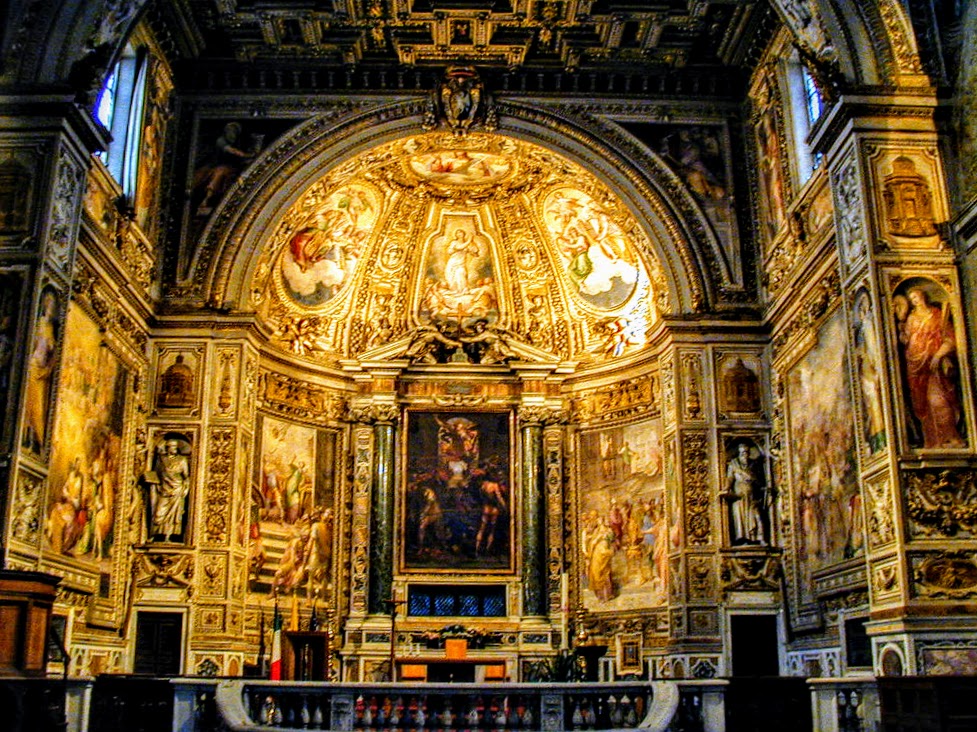 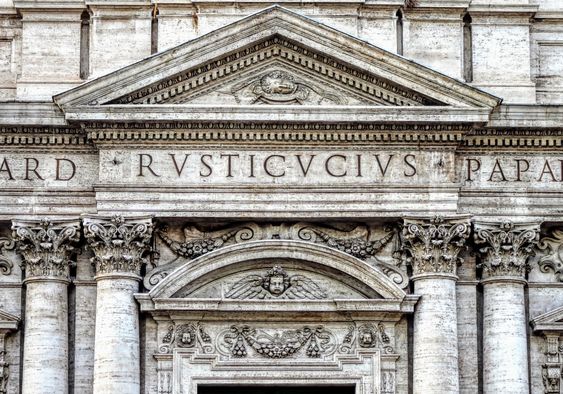 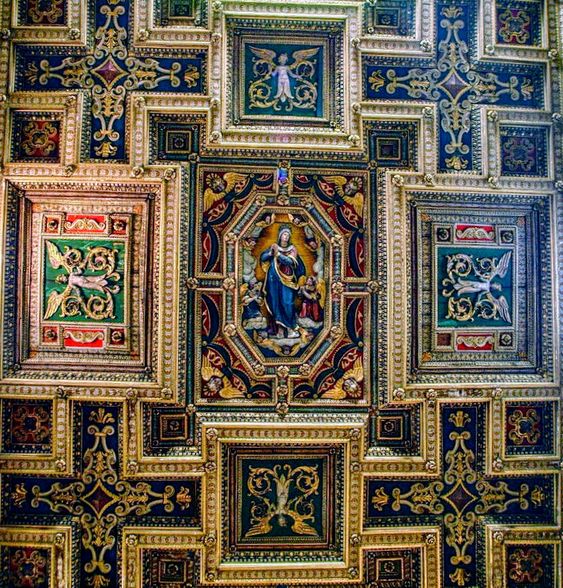 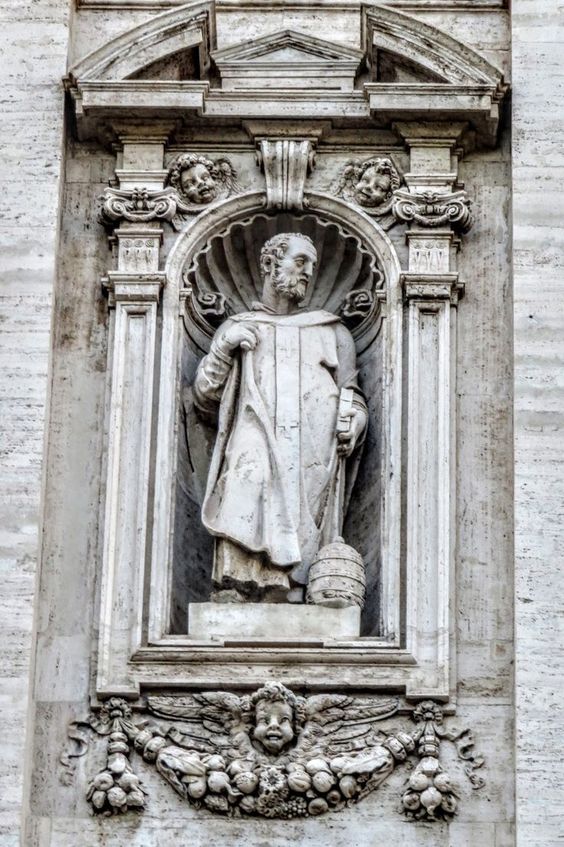 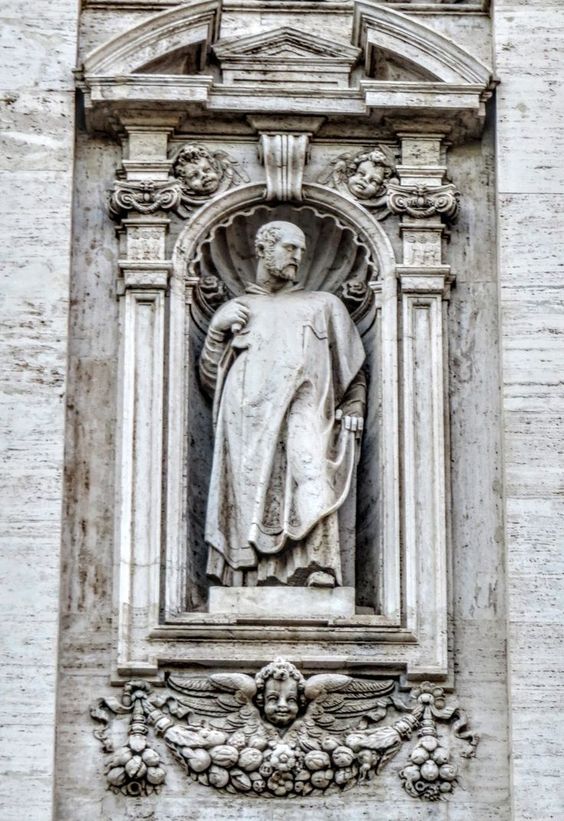 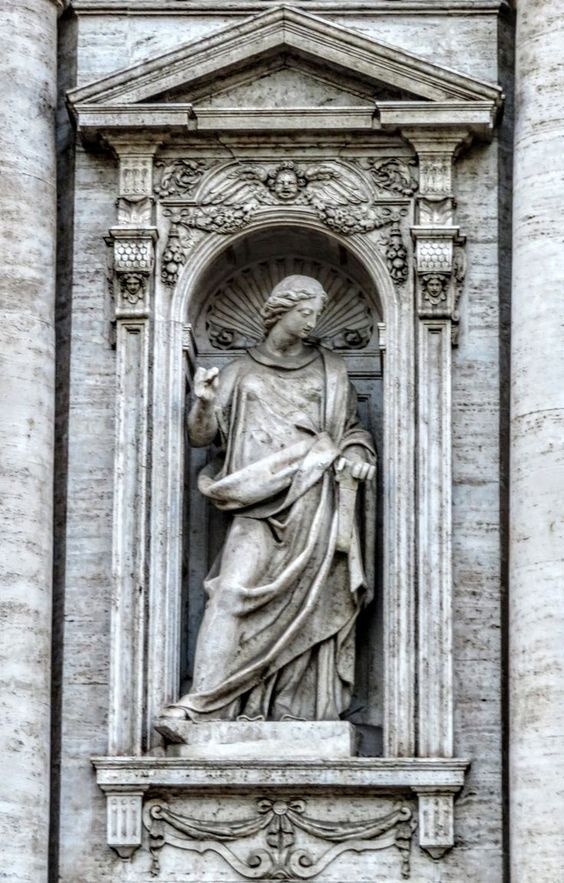 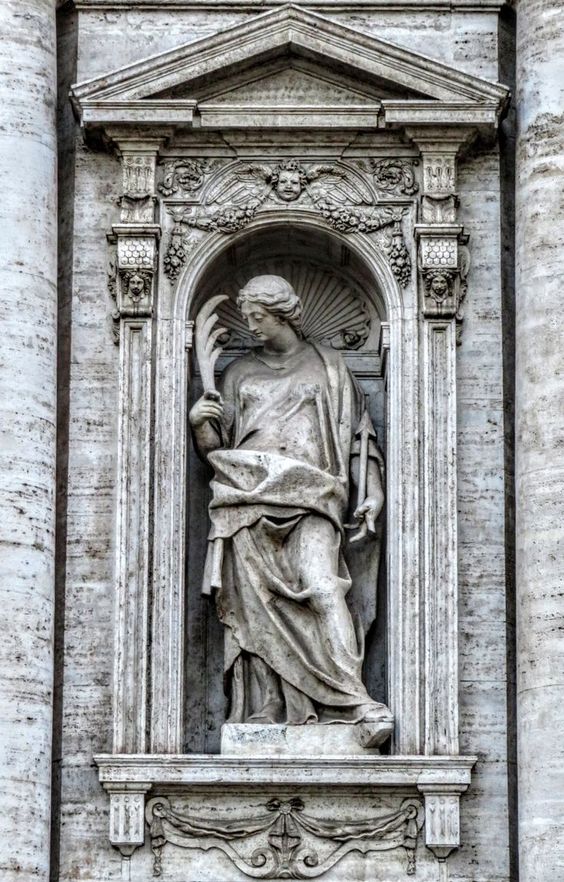