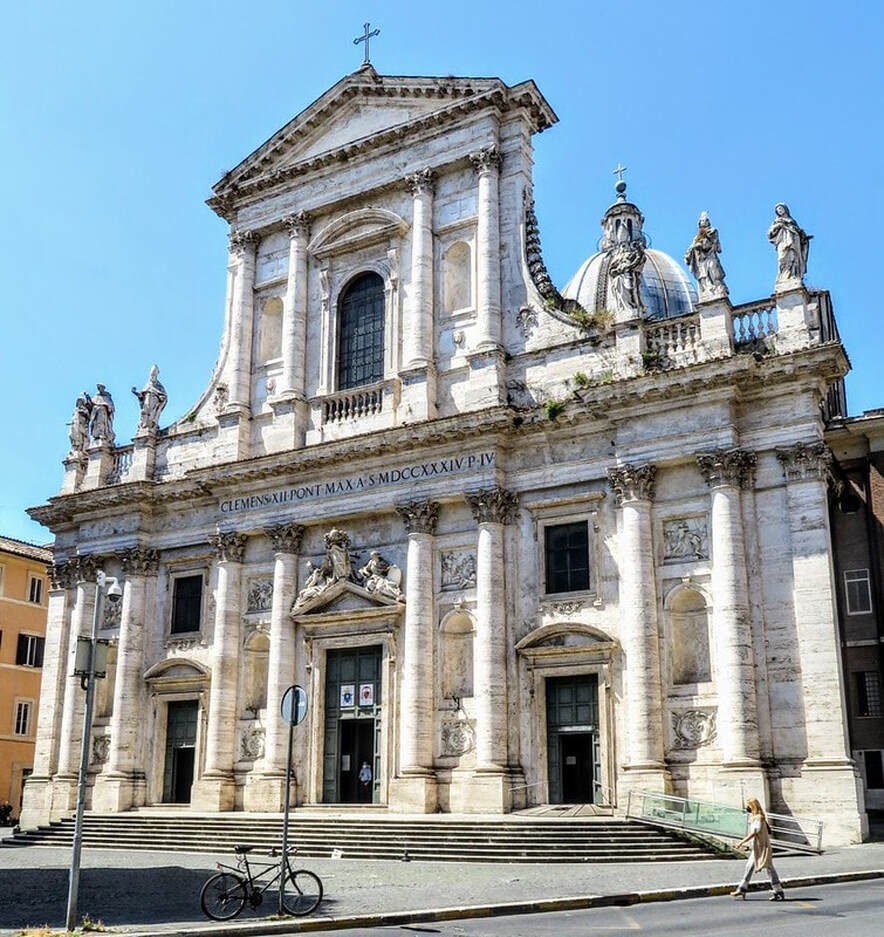 A century later, during the reign of Pope Clement XII (r. 1730-40), the facade was added to a design by Alessandro Galilei (1691-1737). The main entrance is surmounted by the pope's coat of arms, flanked by an angel and an allegorical statue of Fortitude, the work of Filippo della Valle (1698-1768). The four bas-reliefs illustrate scenes from the life of St John the Baptist and are the work of several artists, including Pietro Bracci (1700-73) and Filippo della Valle.

There is a Tuscan feel to the simple and well-lit interior. The altarpiece in the sanctuary takes the form of a free-standing sculpture of the Baptism of Christ (1665) by Antonio Raggi (1624-86). This work replaced a sculpture (1644) of the same subject-matter by Francesco Mochi (1580-1654), which can now be found in the third chapel on the left. On the side walls of the sanctuary are two funerary monuments to the Falconieri family, which were designed by Franceso Borromini. 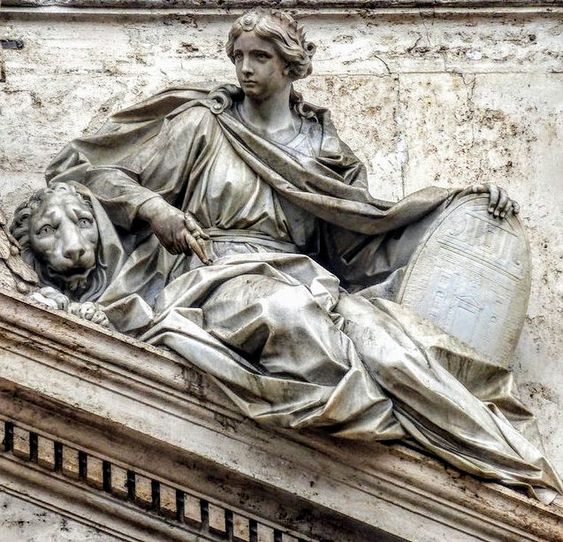 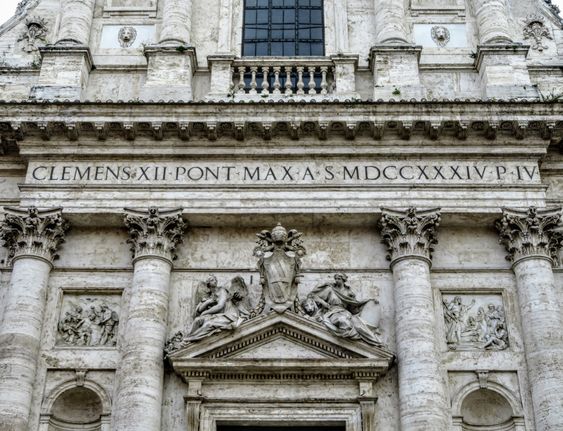 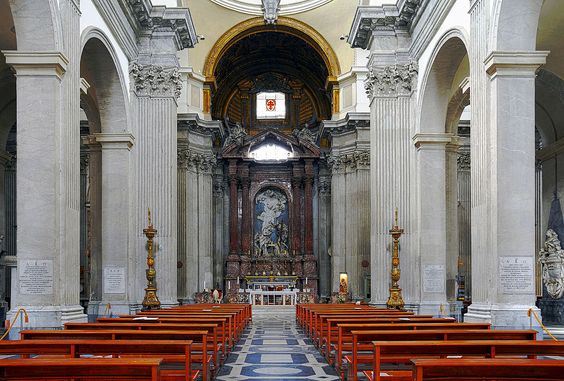 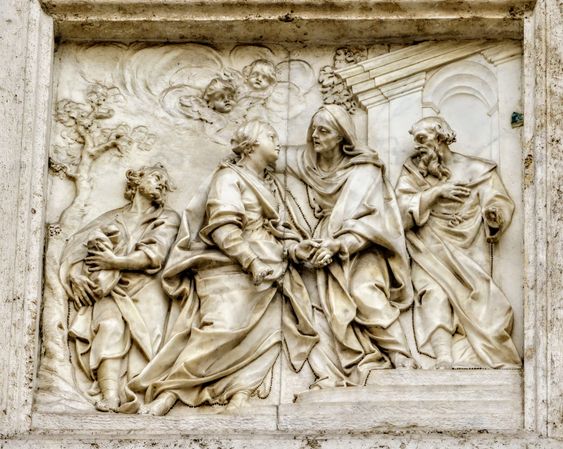 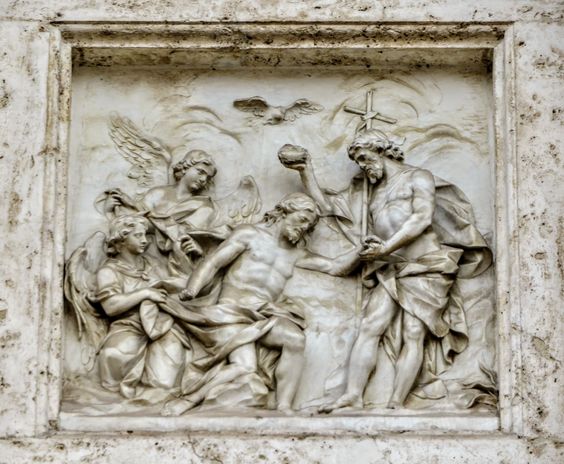 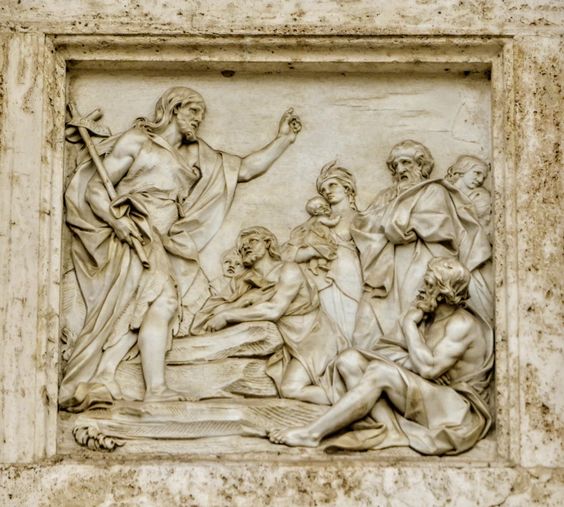 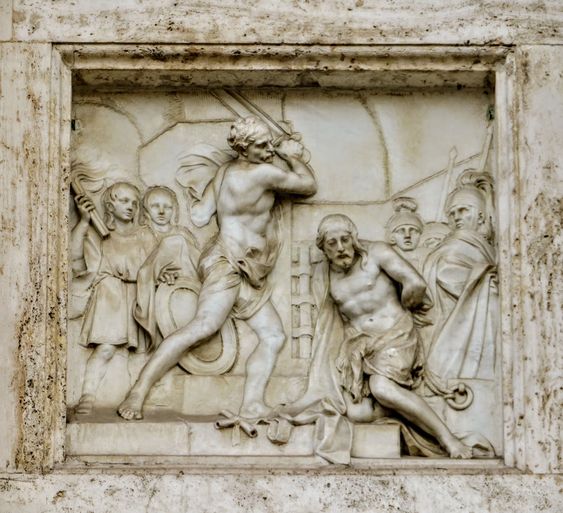 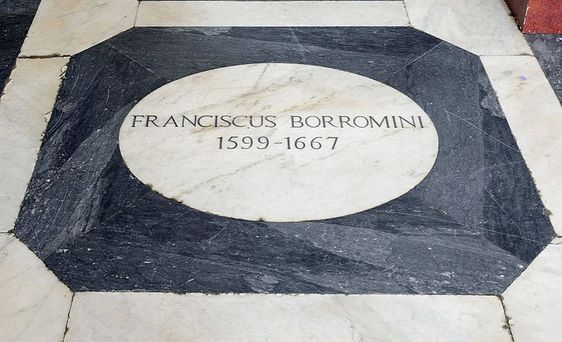 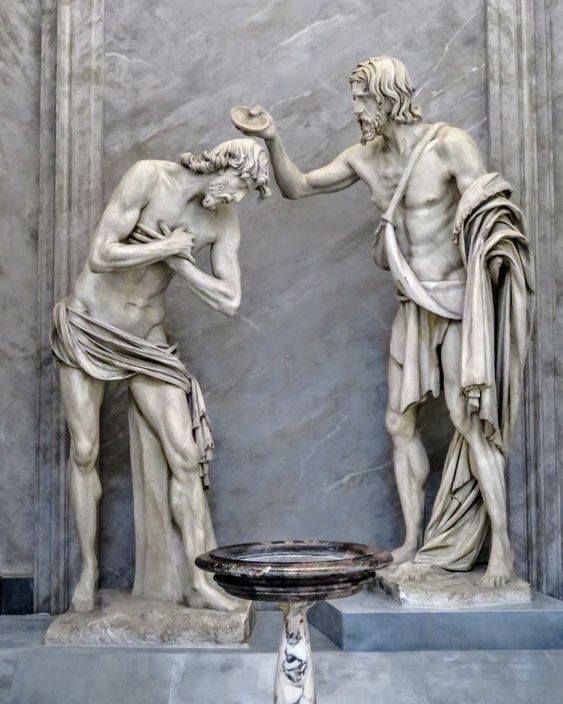 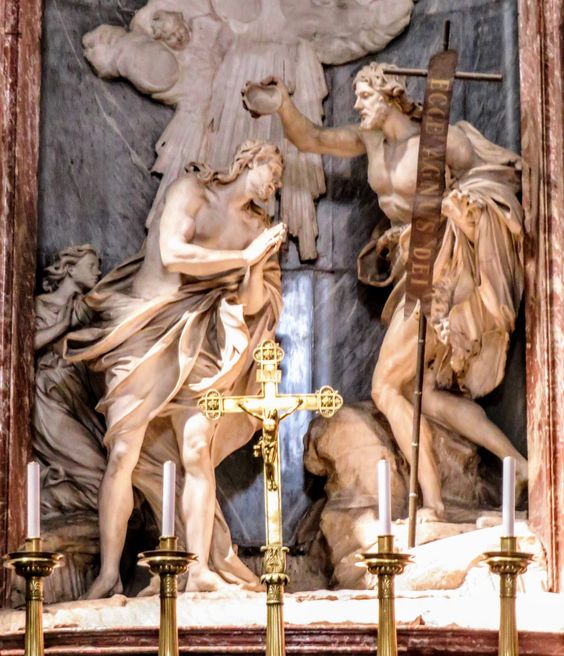 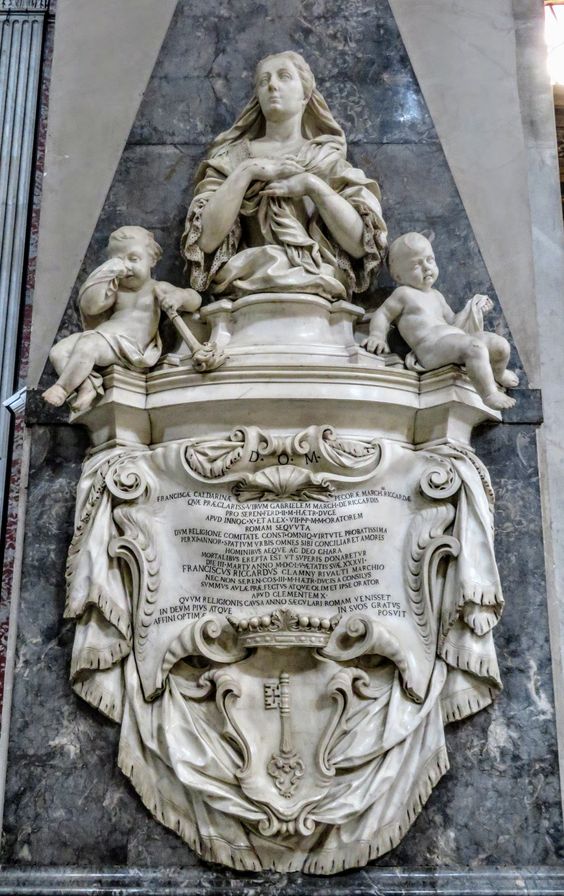 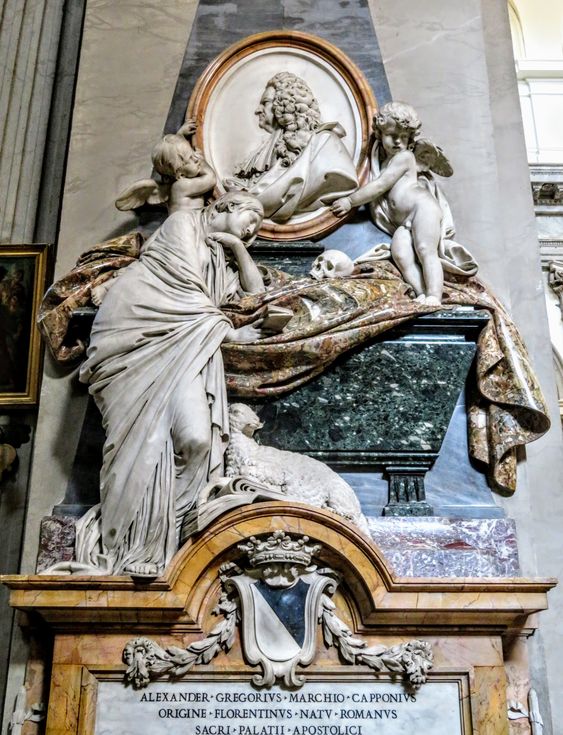 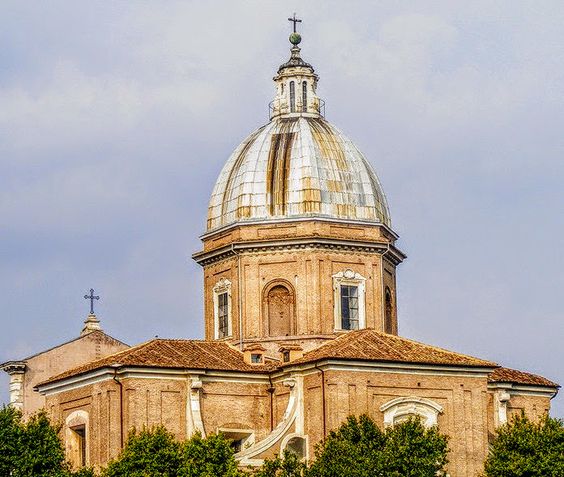 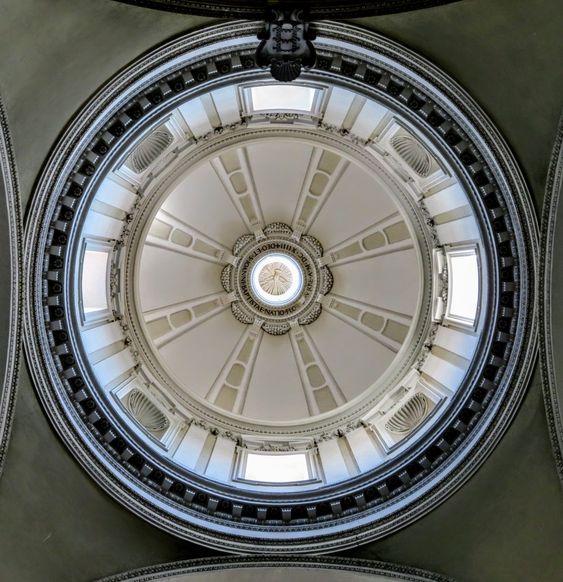