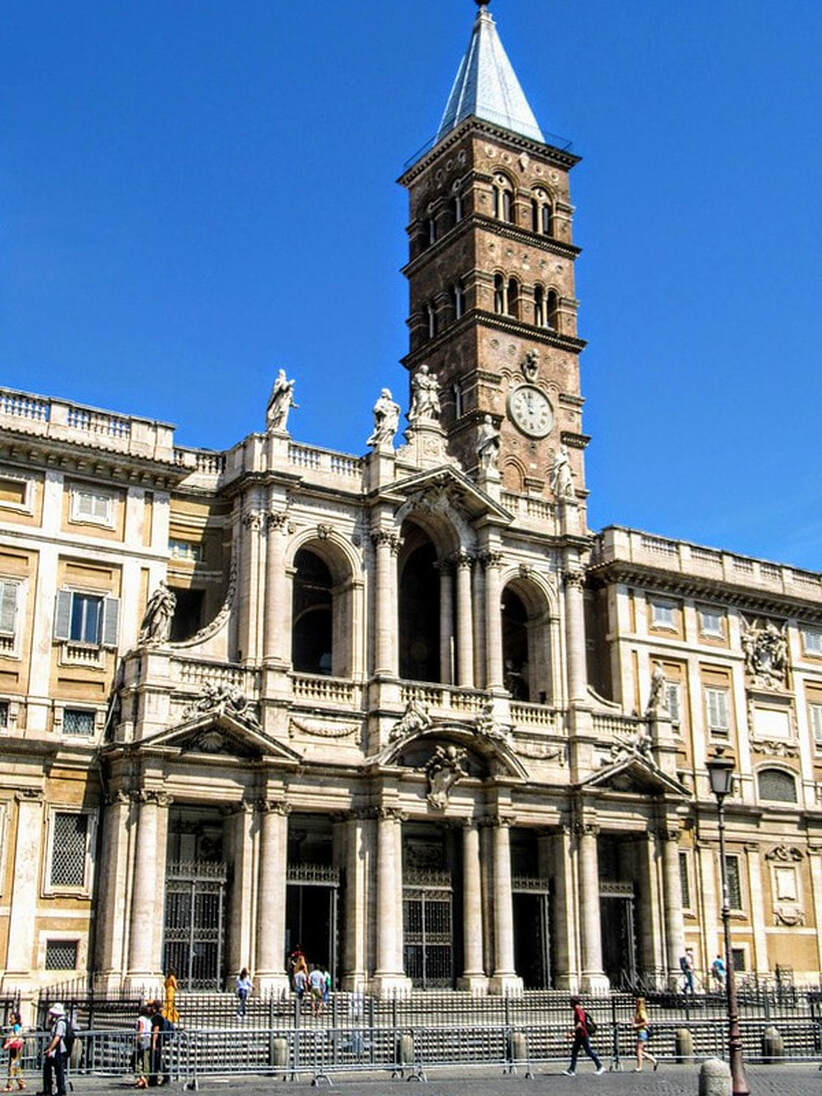 Santa Maria Maggiore
The church of Santa Maria Maggiore (St Mary Major), which is one of Rome's four papal basilicas (the other three are San Giovanni in Laterano, San Paolo fuori le Mura and San Pietro in Vaticano), was built during the reign of Pope Sixtus III (r. 432-40), immediately after the Council of Ephesus (431) had declared the Virgin Mary to be the mother of God.

Santa Maria Maggiore is often referred to as Santa Maria della Neve (St Mary of the Snow), on account of a curious story relating to its origin. According to legend, in 358, a Roman couple, who were childless, decided to leave their worldly goods to the Virgin Mary. The couple were visited in their sleep by the Virgin Mary, who told them to build a church in her honour on a spot marked by snow. As this was in August, the hottest month of the year in Rome, the couple were, not to say, a little confused. They approached Pope Liberius (r. 352-66) only to discover that he’d had an identical dream. The pope accompanied the pair to their property on the Esquiline Hill only to find a large patch of snow. The basilica that was built during the reign of Liberius may have stood nearby, but it is not the church of Santa Maria Maggiore, which was built almost a century later. However, the legend is still marked here each year on August 5th.

Rising to a height of 75 metres (250 feet), the 14th century brick bell tower of Santa Maria Maggiore is the tallest in Rome. ​​​ 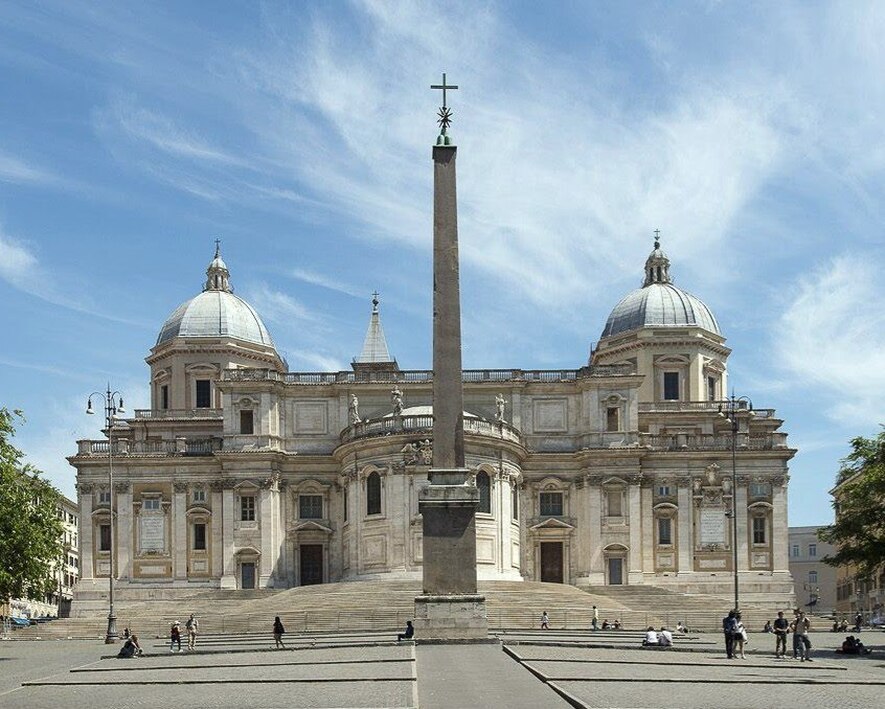 Rear
The rear of the church, which was designed by Carlo Rainaldi (1611-91), is arguably more impressive than the facade. It was built during the reign of Pope Clement X (r. 1670-76), whose coat of arms it sports. 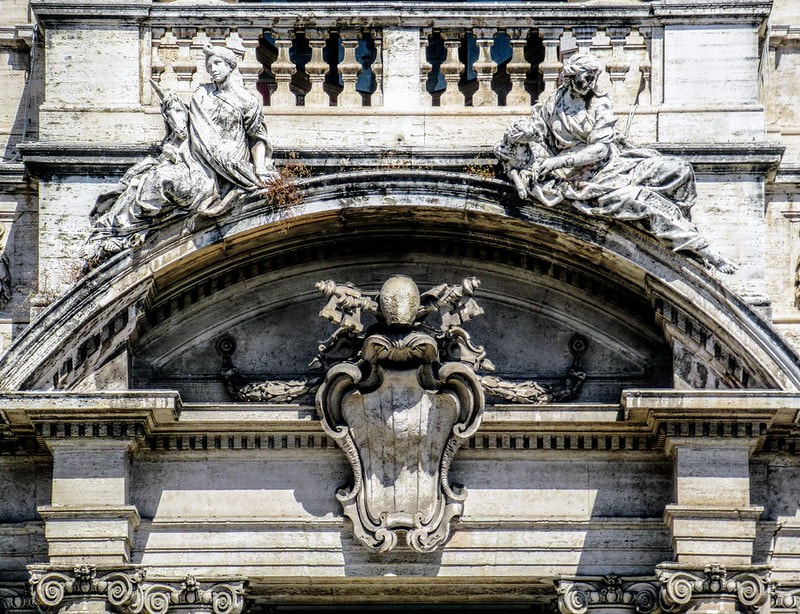 Main entrance is surmounted by statues of Humility and Charity & the coat of arms of Pope Benedict XIV
One enters Santa Maria Maggiore through a double-storey portico, which was added by the Florentine architect Ferdinando Fuga (1699-1782), at the behest of Pope Benedict XIV (r. 1740-58). Thankfully, its creation didn’t destroy the beautiful medieval mosaics which adorn the original façade. 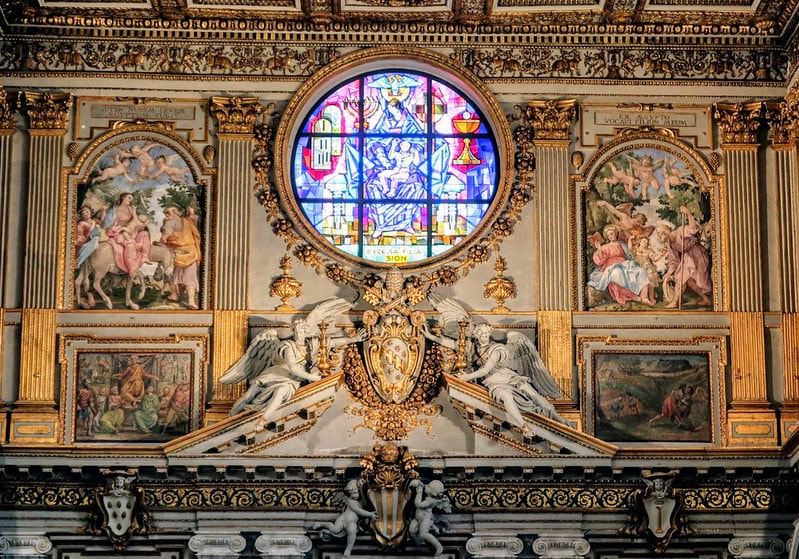 Counter-facade (det.)
In the entrance vestibule of the church are funerary monuments to two popes. That of Pope Clement IX (r. 1667-1669), to the right, was designed by Carlo Rainaldi (1611-91). The statue of Pope Clement IX is by Domenico Guidi. The pope is flanked by two allegorical statues: Faith (Cosimo Fancelli) and Charity (Ercole Ferrata). On the opposite side of the church is the older funerary monument to Pope Nicholas IV (r. 1288-92), which was designed by Domenico Fontana in 1574.

A door at the beginning of the right aisle leads to the baptistery. 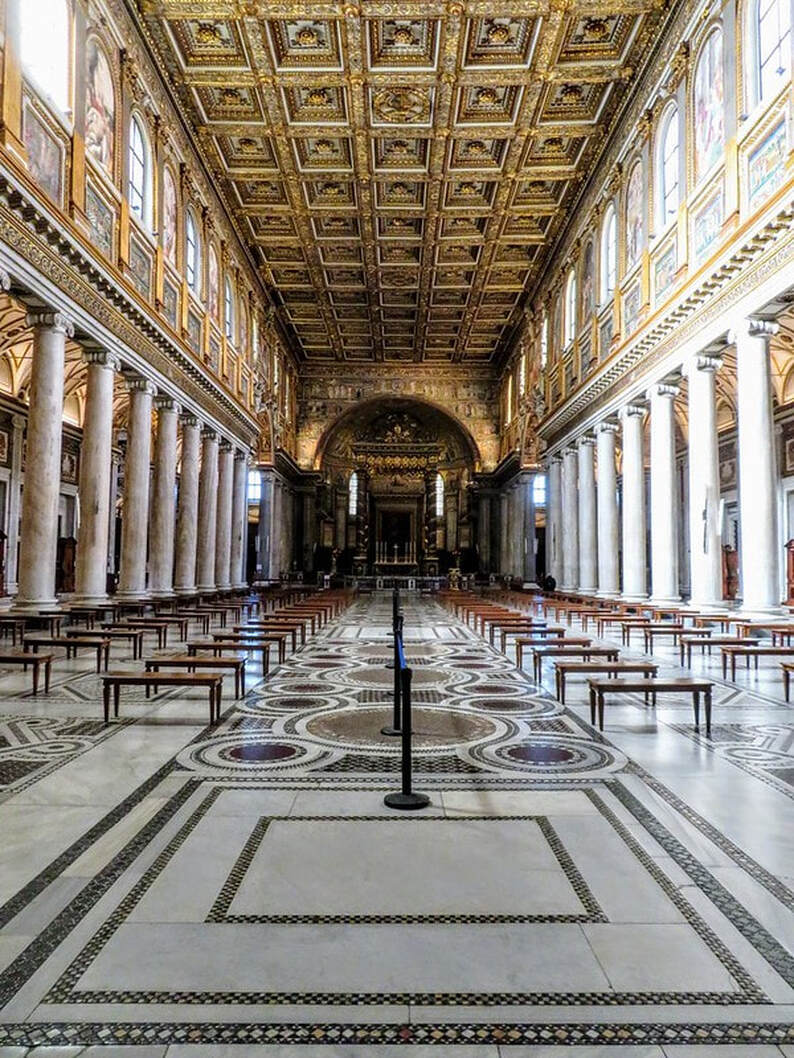 Nave
The nave is divided from the two aisles by 36 ancient ionic granite columns, which support architraves rather than arches.

The sumptuously gilded, coffered wooden ceiling was created (c. 1498) for the Spanish pope, Alexander VI (r. 1492-1503), by Giuliano da Sangallo (c.1443-1516) and funded by the Spanish monarchs, Ferdinand and Isabella. Here we can see the heraldic bull of the infamous Borgia family, of which the pope was a member. 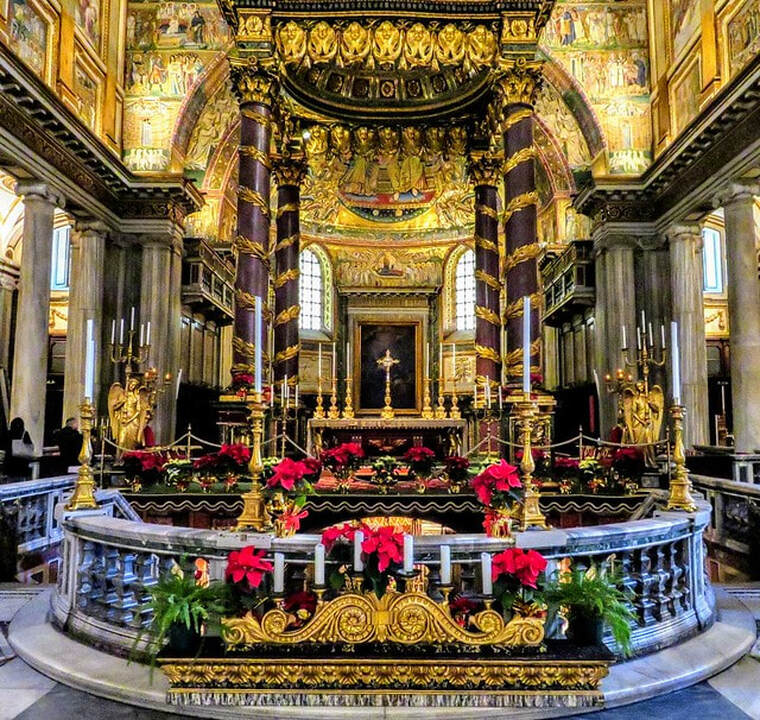 Baldacchino by Fuga
One of the glories of Santa Maria Maggiore are its many mosaics. The mosaics in the apse are partly obscured by the giant porphyry and bronze baldacchino, which was built over the high altar on the occasion of the Jubilee of 1750. Its designer was Ferdinando Fuga.

The confessio, which lies before the high altar, was remodelled by Virginio Vespignani (1808-82), at the behest of Pope Pius IX (r. 1846-78). The silver reliquary, the work of the goldsmith Luigi Valadier (1726-85), holds fragments of wood believed to come from the Santa Culla, the Holy Manger in which the infant Jesus was laid. The relics of the crib (presepio in Italian) have also led the church to be called Santa Maria ad Praesepem. The statue of Pope Pius IX, the work of Ignazio Jacometti (1819-83), was placed in the crypt by his successor, Pope Leo XIII (r. 1878-1903).

To the right of the high altar, off the right aisle, is the enormous Cappella Sistina. On the opposite side of the church stands the equally grand Cappella Paolina.

Gian Lorenzo Bernini (1598-1680), the man who did so much to create the image of Baroque Rome, is interred (with members of his family) in a vault to the right of the high altar.
Gallery 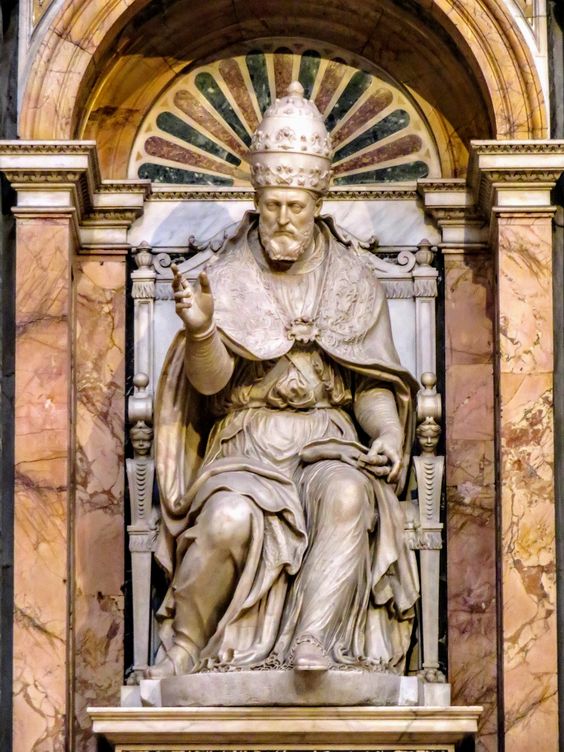 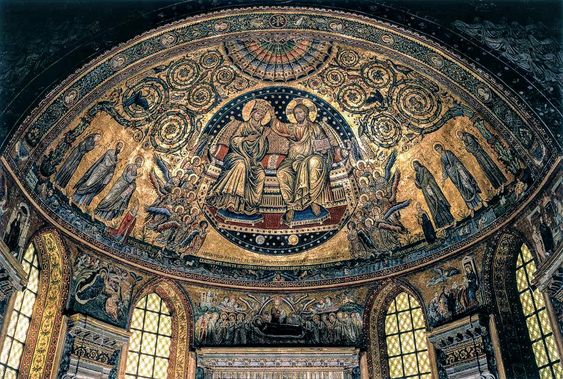 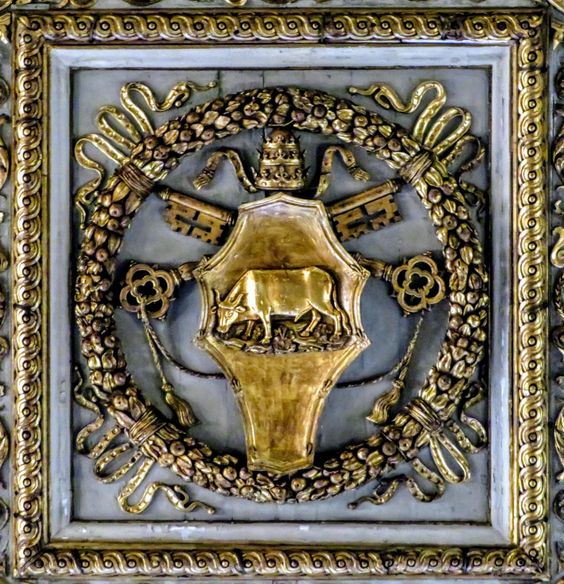 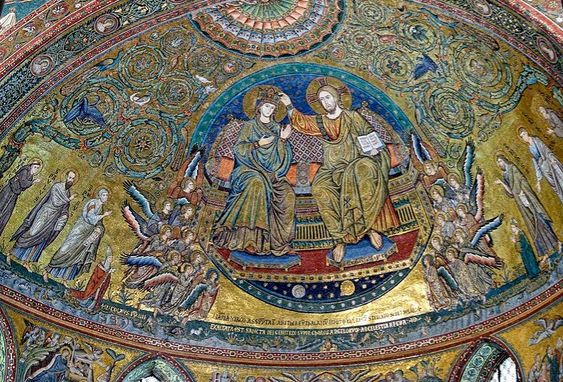 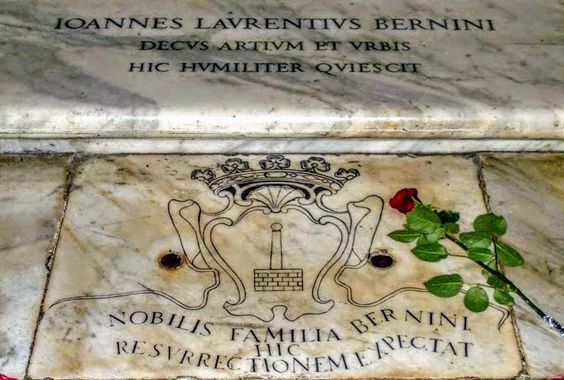 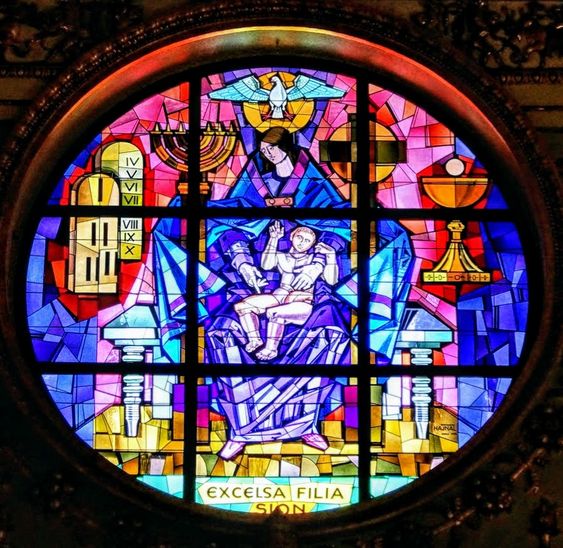 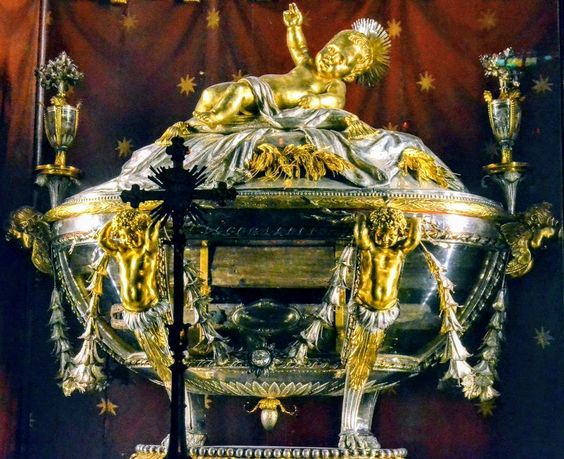 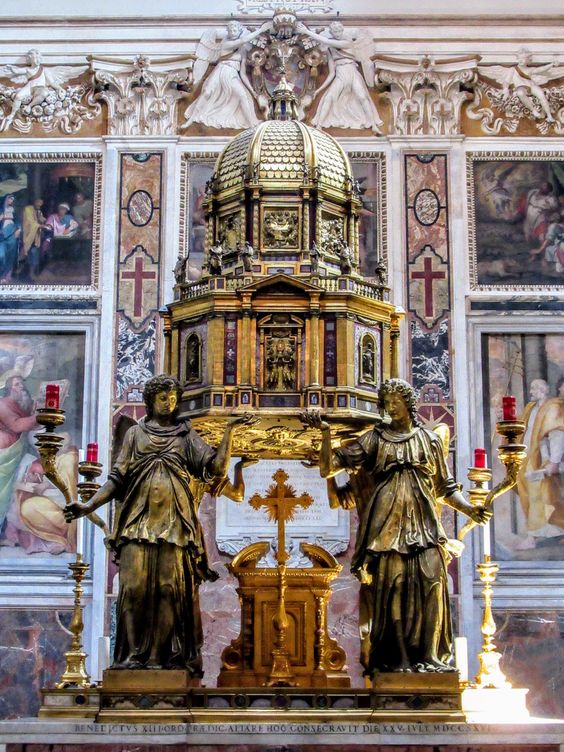 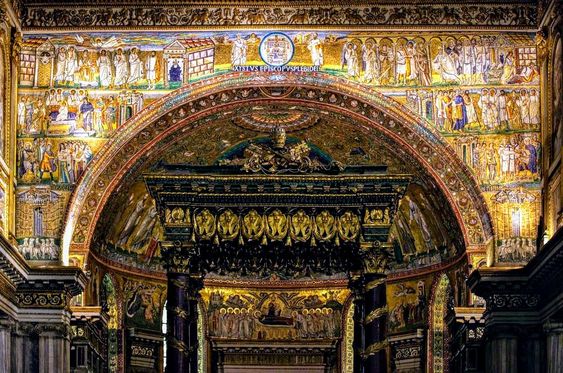 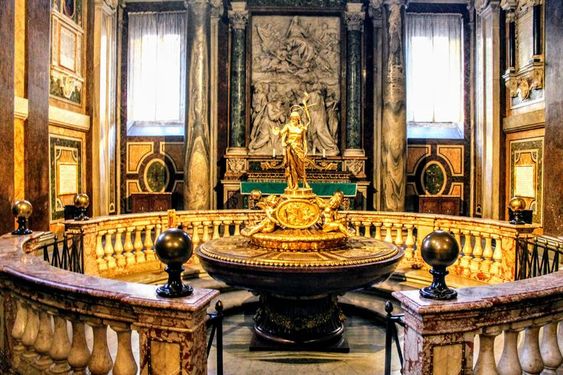 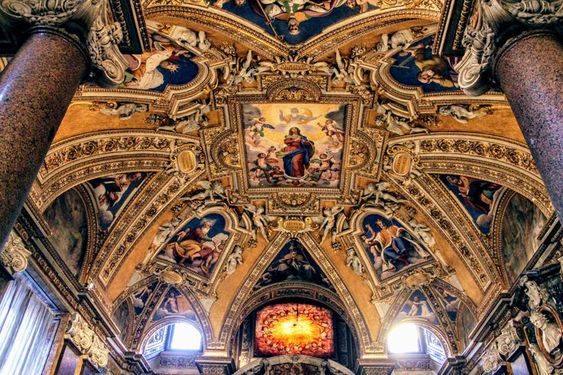 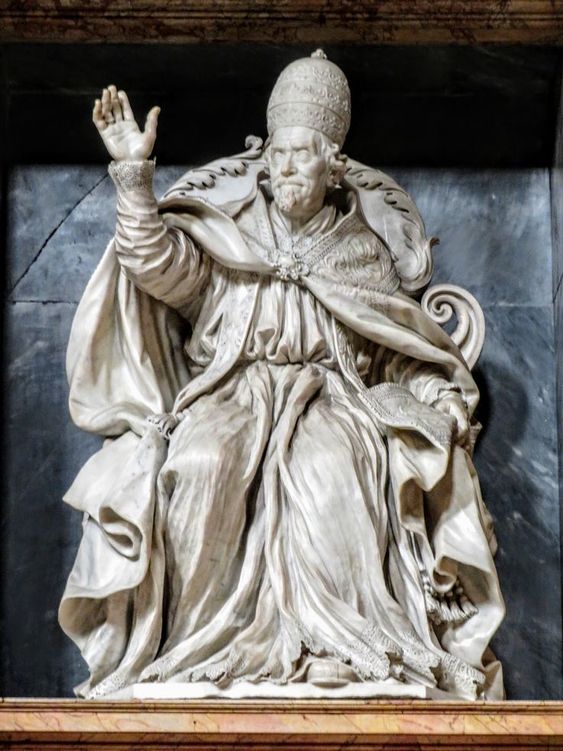 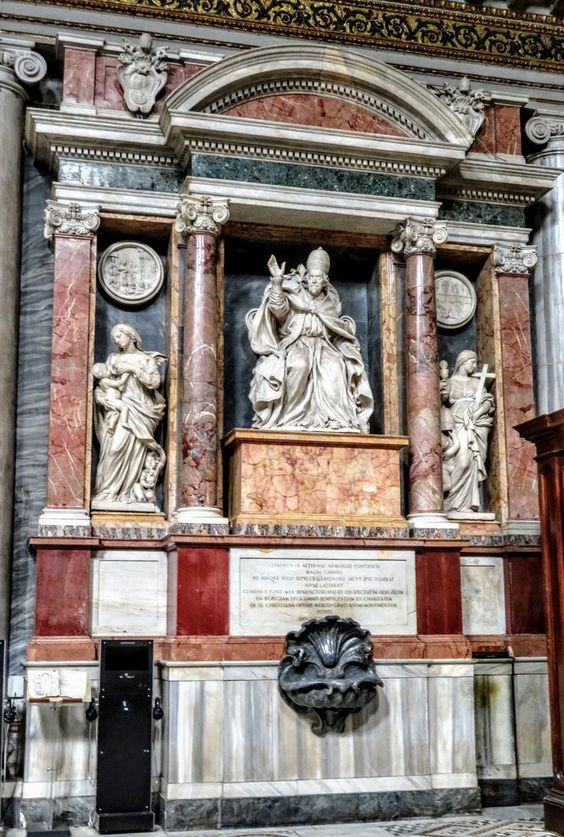 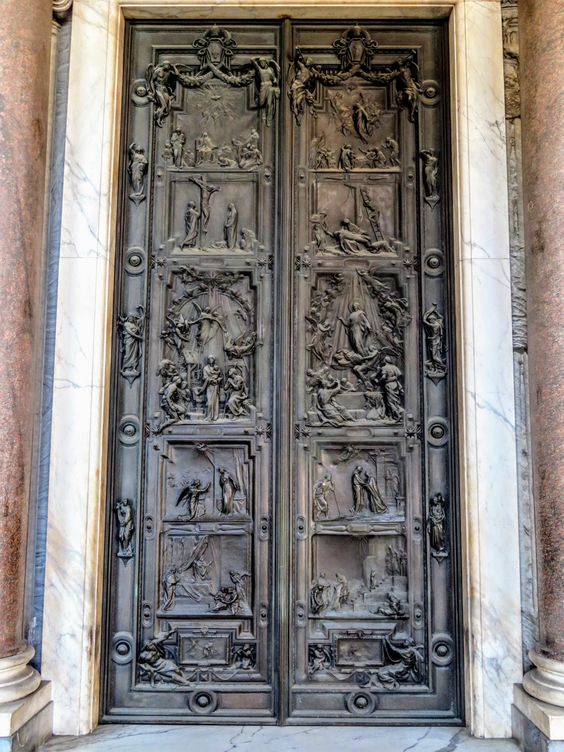 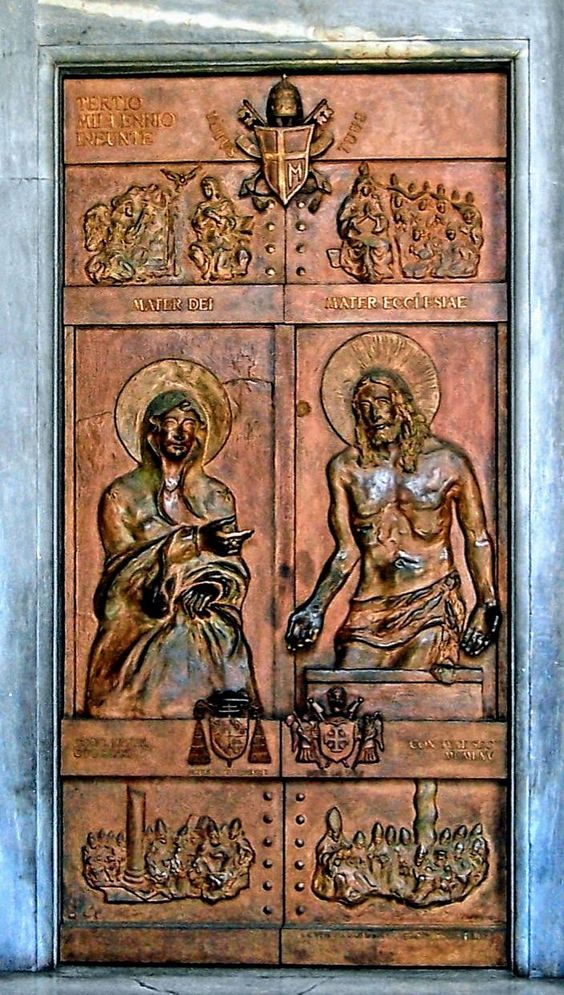 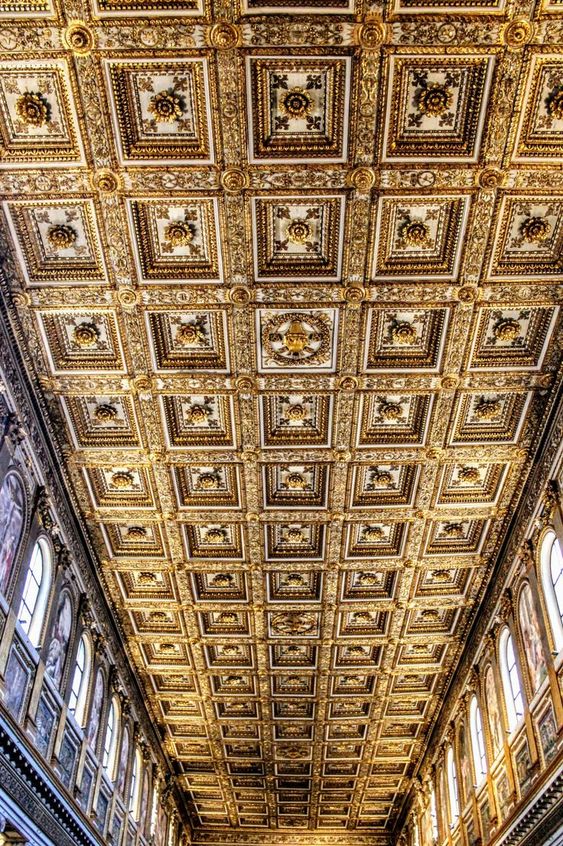 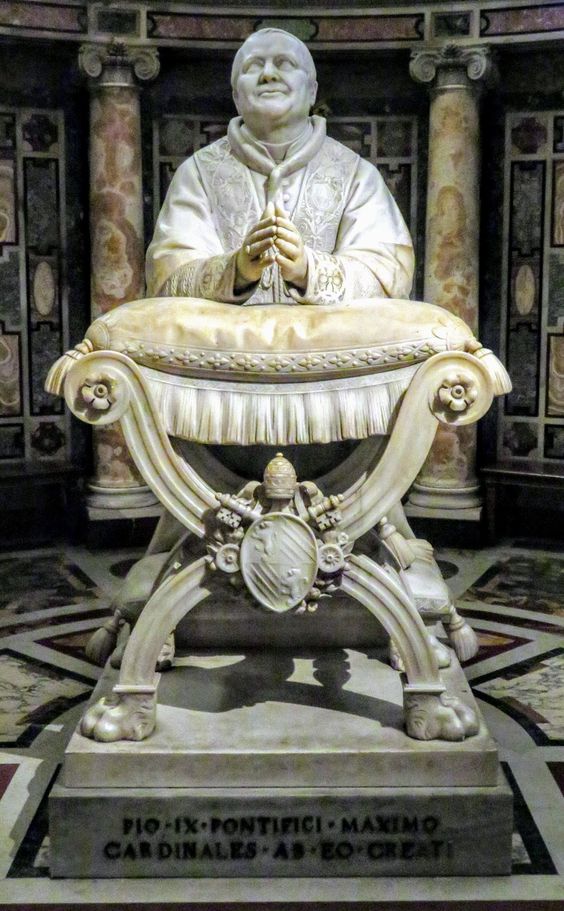 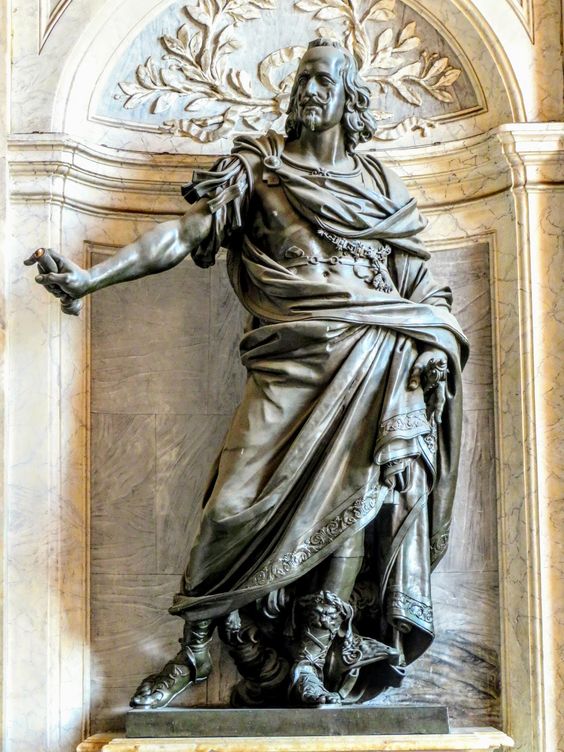