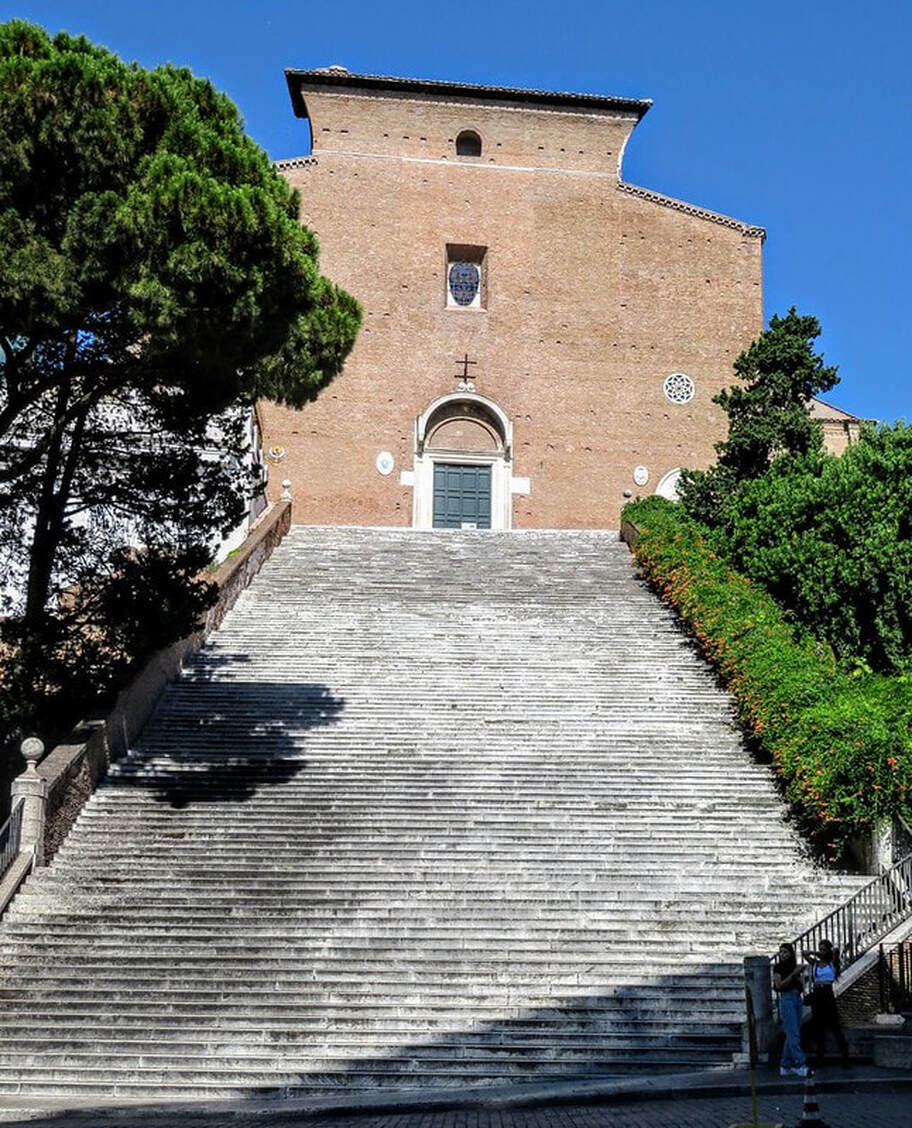 Santa Maria in Aracoeli
The 13th century church of Santa Maria in Aracoeli sits at the top of a magnificent flight of steps. Its name derives from a oracle, which, according to legend, took place during the reign of the emperor Augustus (r. 27 BCE - 14 CE). The oracle foretold the birth of a son of God, in whose honour the emperor raised an altar on the Capitol Hill, an altar to heaven (ara coeli).

A temple dedicated to the goddess Juno once stood on or near this site.  At the beginning of the 4th century BCE, the noisy honking of Juno’s sacred geese warned the Romans of a night-time attack by the Gauls, who were secretly scaling the walls of the citadel. The goddess duly acquired the additional name moneta from the Latin word monere/to warn). As Juno presided over many activities of the state, including that of minting coins, the word moneta became the English word money. 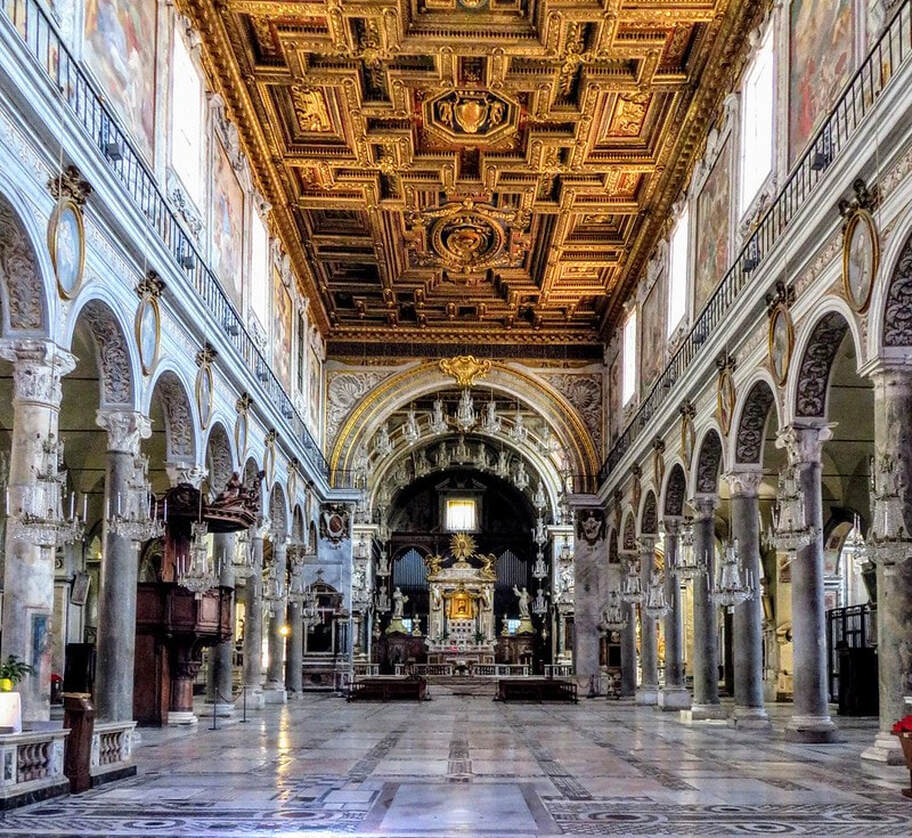 Nave
The nave is divided from the two aisles by a motley collection of ancient columns. The third column on the left bears an inscription (at the top) to ‘a cubiculo Augustorum’, which may refer to the Ancient Roman office of Imperial Chamberlain.
The huge expanse of floor is made up of fading tombstones, large slabs of cream and rose-coloured marble and decorative strips of Cosmatesque work.

Above each column is an oval tondo containing a fresco of a Franciscan saint. The twenty-two tondi were painted by Fra Umile da Foligno, who, unfortunately, did not label them.
Between the windows are a series of rather fine frescoes depicting scenes from the lives of the Virgin Mary, King David, and the prophet Isaiah. The frescoes are the work of Umile da Foligno, Giovanni Odazzi and Giuseppe Passeri. 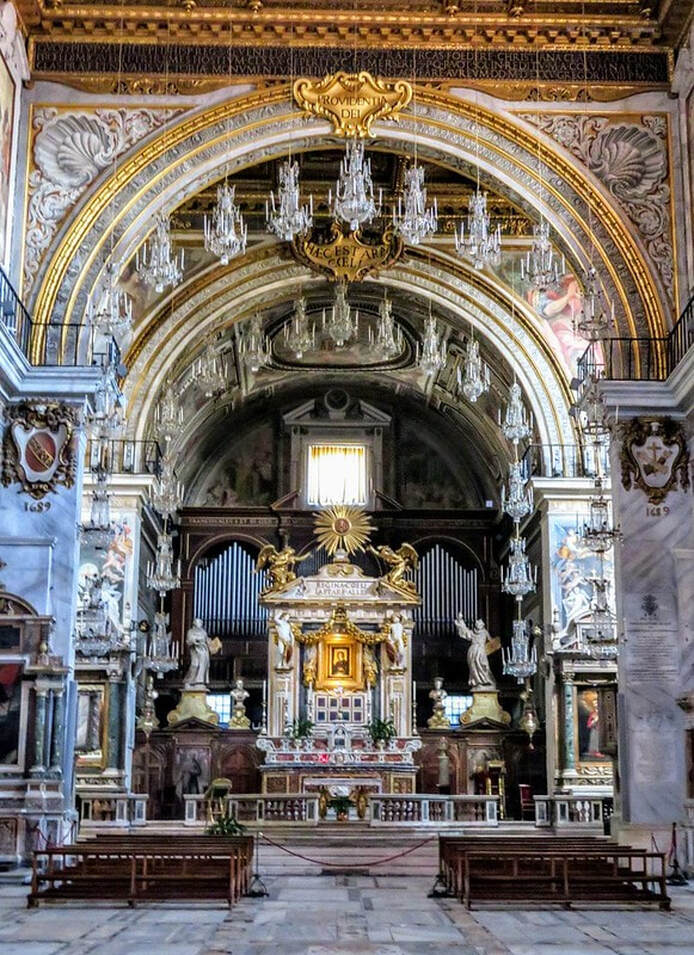 High altar
The high altar comprises a Byzantine icon of the Madonna and Child, which is known as the Madonna d’Aracoeli and dates back to at least the 11th century. The icon was carried through the streets of Rome during the outbreak of the Black Death in 1348. The short duration of the plague and the relative lack of fatalities was ascribed, as I have already mentioned, to the intercession of the Virgin Mary. 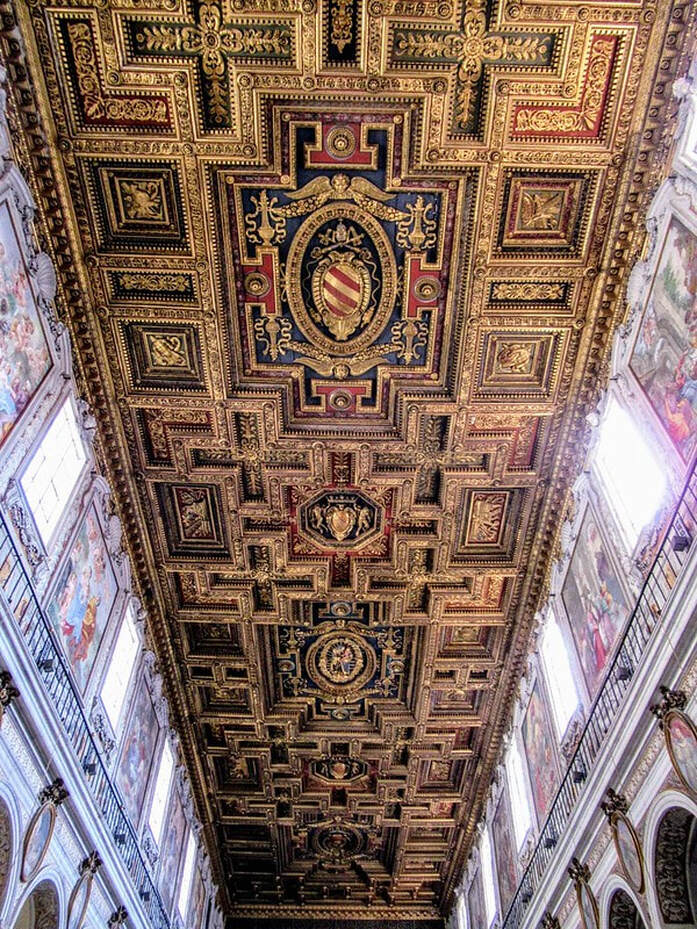 Nave ceiling
The wooden ceiling is one of the most magnificent in Rome. Richly gilded and decorated, it commemorates the Battle of Lepanto (1571), which was credited with saving Christendom from the Turks. The ceiling was funded by Marcantonio Colonna, a Roman noble who fought with the troops of the Holy League. Although its centre is dominated by an image of the Madonna and Child, the ceiling also bears the four letters SPQR, (Senatus Populusque Romanus), as Santa Maria in Aracoeli has long been the designated city church of Rome. 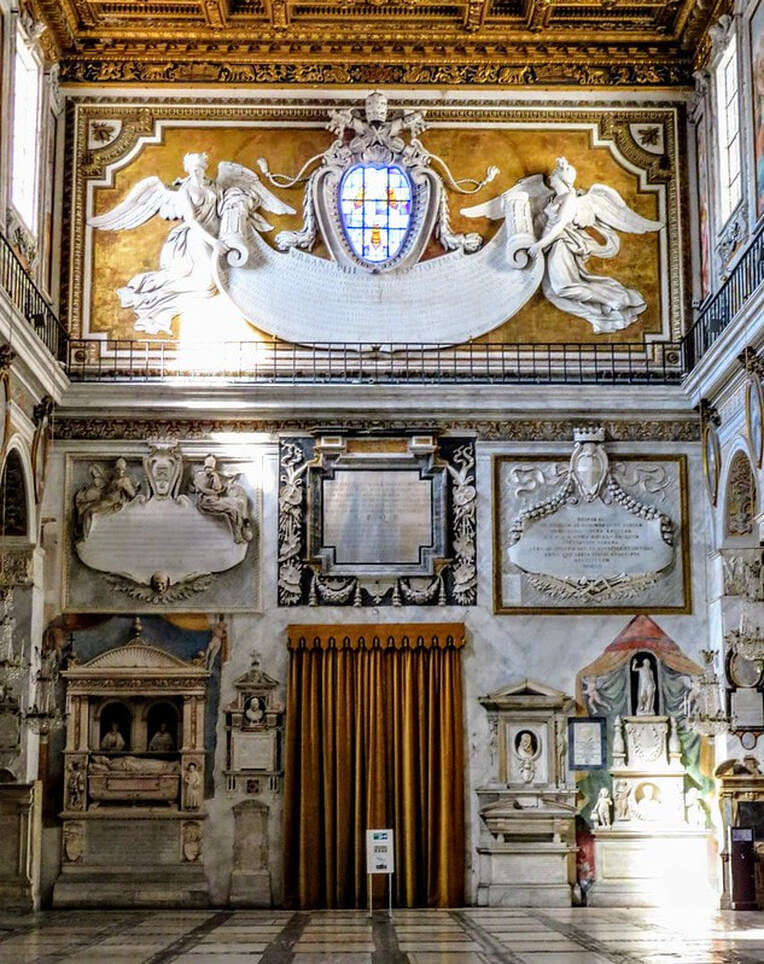 Counter-facade
To the right of the central door is the tombstone (1432) of Giovanni Crivelli, the signed work of the great Florentine sculptor Donatello (1386-1466). The tomb, which was designed to be set into the floor, is now standing upright. Note Donatello’s clever depiction in perspective of Crivelli’s feet. Next to Crivelli’s tomb is that of Cardinal Louis d’Albret, the work of Andrea Bregno (1418-1506).

The Cappella Bufalini, which is the first chapel on the right, is decorated with frescoes (c.1486) by Pinturicchio (1454-1513) illustrating scenes from the life of the Franciscan, St. Bernadino of Siena (1380-1444), who also happened to be the painter’s name-saint. The pavement is a good example of the work of the Cosmati.

A few years ago fragments of frescoes thought to be by the Roman painter and mosaic designer, Pietro Cavallini (1259-c.1330), were uncovered in the church. The frescoes can be found in the eighth chapel off the right aisle, just beyond the side entrance. There is also a beautiful mosaic by the same artist above the side door.

The right transept houses tombs to Pope Honorius IV (r. 1285-87) and his father, Luca Savelli. The latter is attributed to Arnolfo di Cambio.

The left transept houses, in an octagonal temple, the relics of St Helena, the mother of the emperor Constantine, who is alleged to have found the very cross on which Christ was crucified. The medieval wall tomb belongs to Cardinal Matteo d’Aquasparta, a Franciscan, who died in 1302. His effigy is surmounted by a rather fine fresco in which the cardinal appears, albeit in diminutive form, being introduced to the Virgin Mary by St Francis.

Beyond the transept is the Cappella del Santo Bambino, which once housed a very famous 15th century statue of the infant Jesus. The statue, which was venerated across the world and believed to have special healing properties, was stolen in 1993 along with the many jewels which adorned it. Neither the statue nor the jewels has ever been found. The letters that are sent to the Holy Child are never opened; after a short period they are simply burnt.

The fourth chapel off the left aisle, which is dedicated to St Anthony of Padua, boasts a fine altarpiece by Benozzo Gozzoli (1421-97).
​
The fourth column on the left side of the nave is painted with a highly venerated fresco from the 15th century, the Madonna della Colonna. It was later encased in a Baroque altar and renamed the Madonna Rifugio dei Peccatori (Refuge of Sinners). Both the fifth and sixth columns also sport fragments of frescoes. ​
Gallery 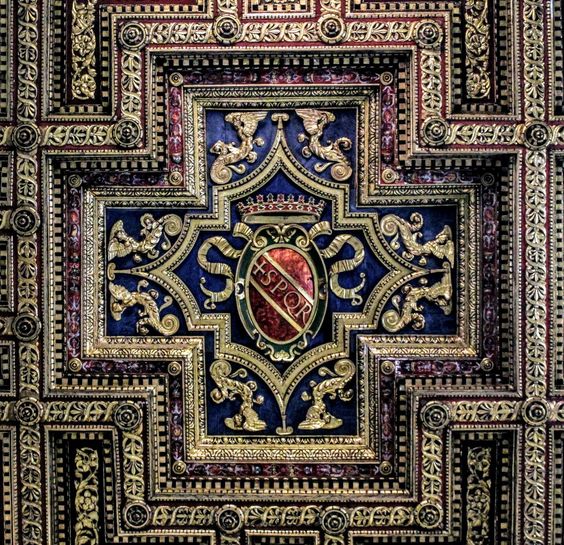 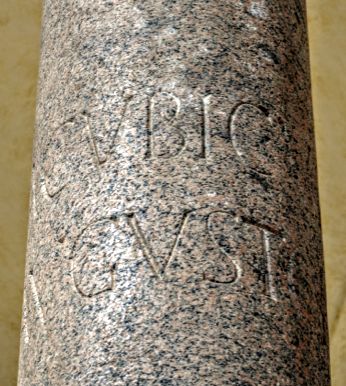 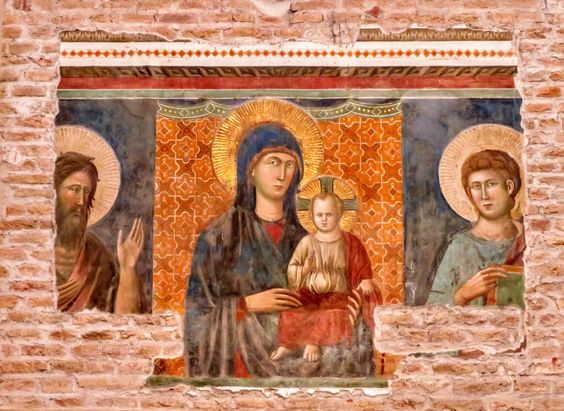 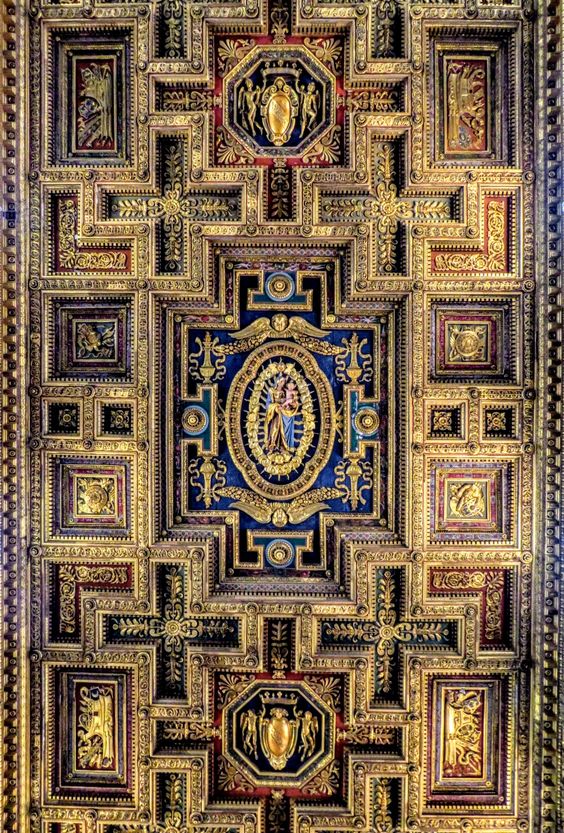 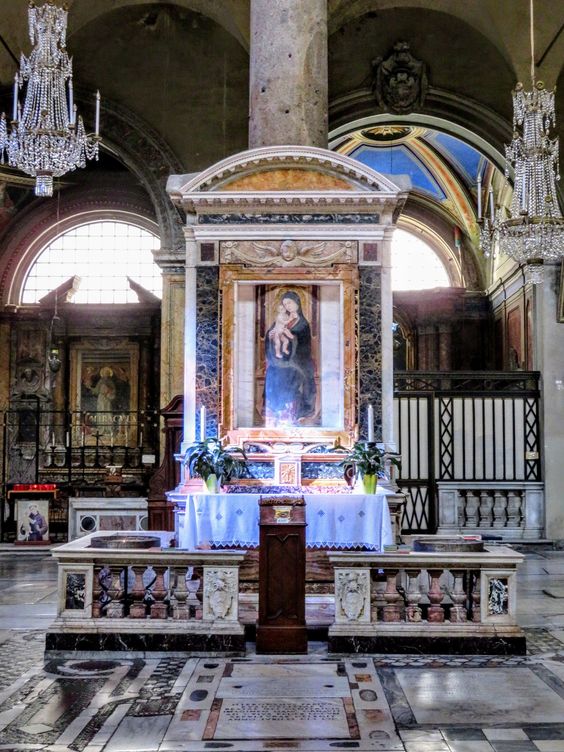 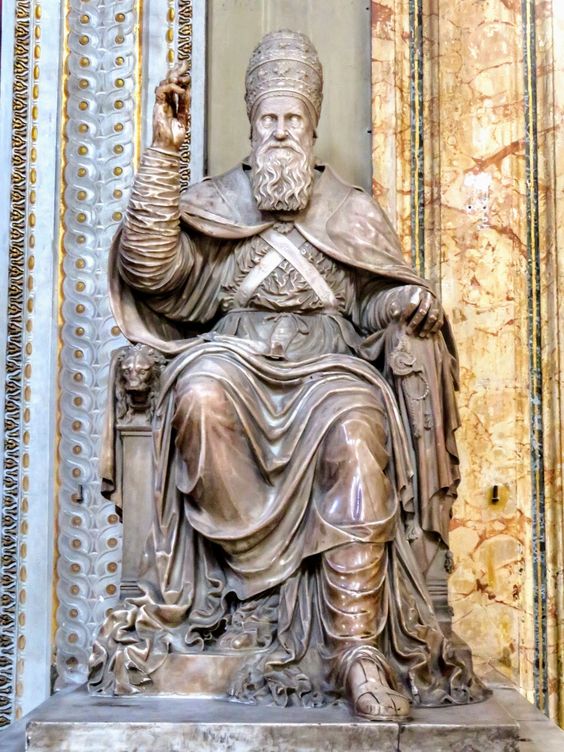 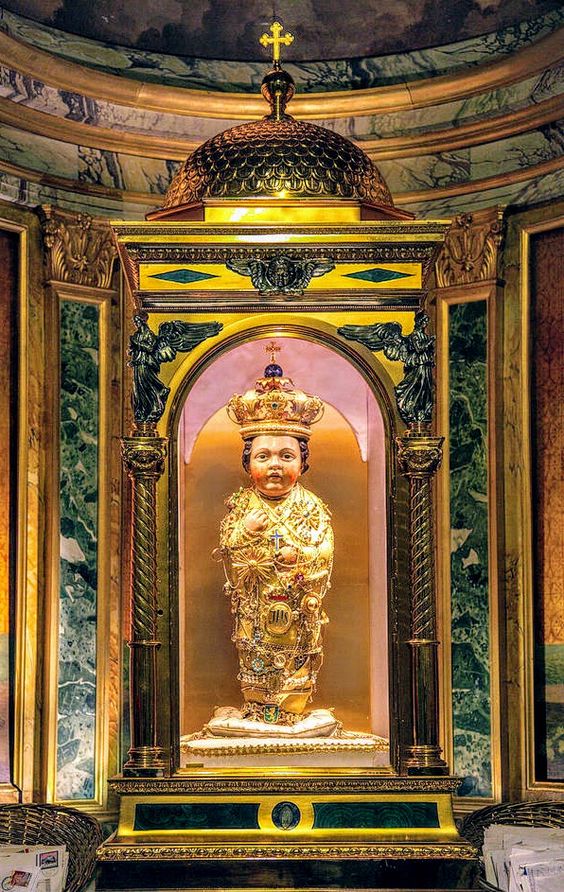 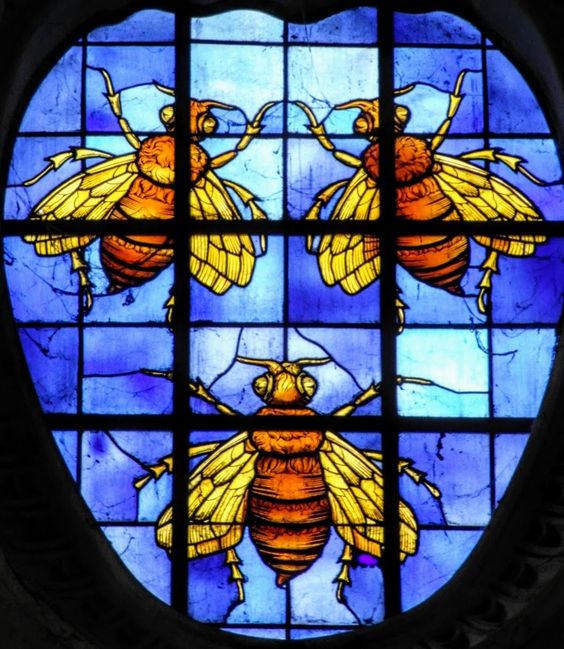 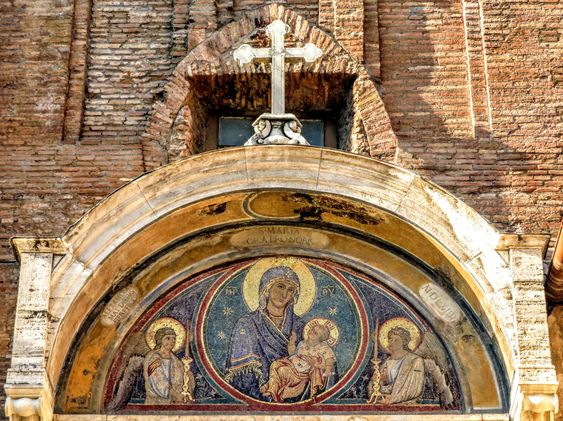 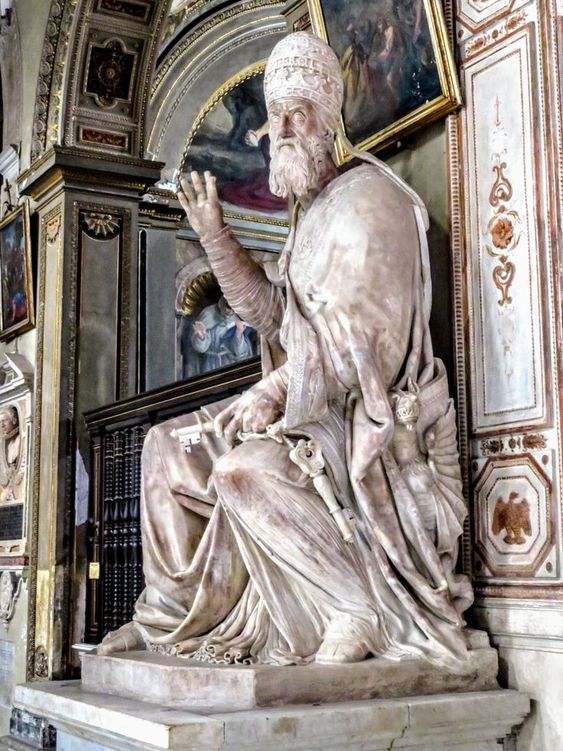