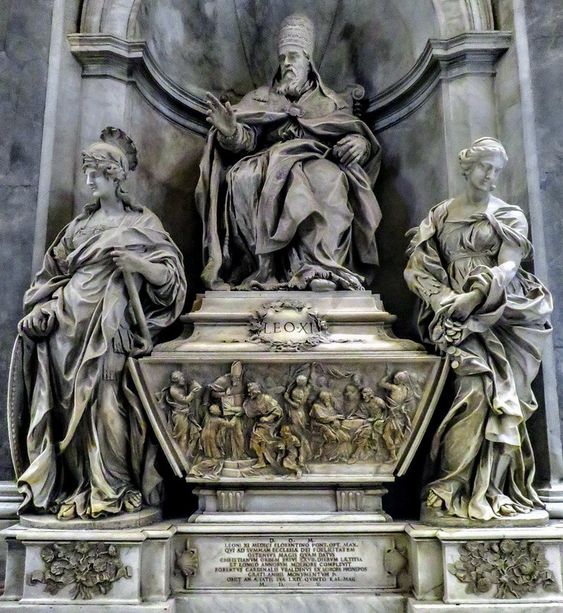 Innocent XI is regarded as one of the outstanding popes of the 17th century, a man of high moral character. He refused, for example, to indulge in a common papal practise, that of nepotism.