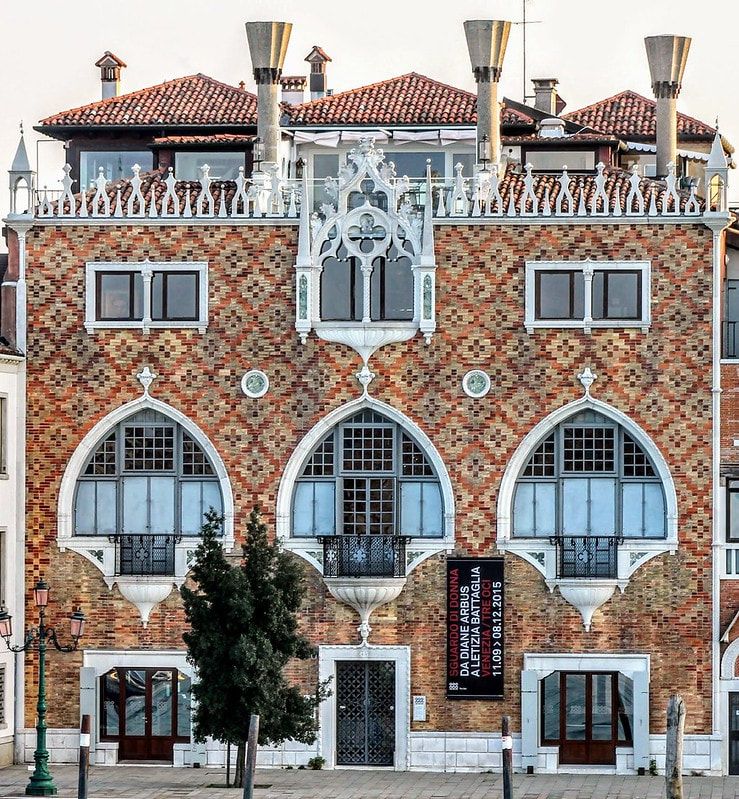 Casa di Maria, as the house is also known, was expressly designed to commemorate both the living and the dead. Shortly before it was built, Mario de Maria's young daughter died. The three large windows (which give the building its name) represent Mario, his wife and son, while the smaller and more ornate window at the top of the house, represents Silvia, the daughter he had lost. ​