The Fountain of Moses 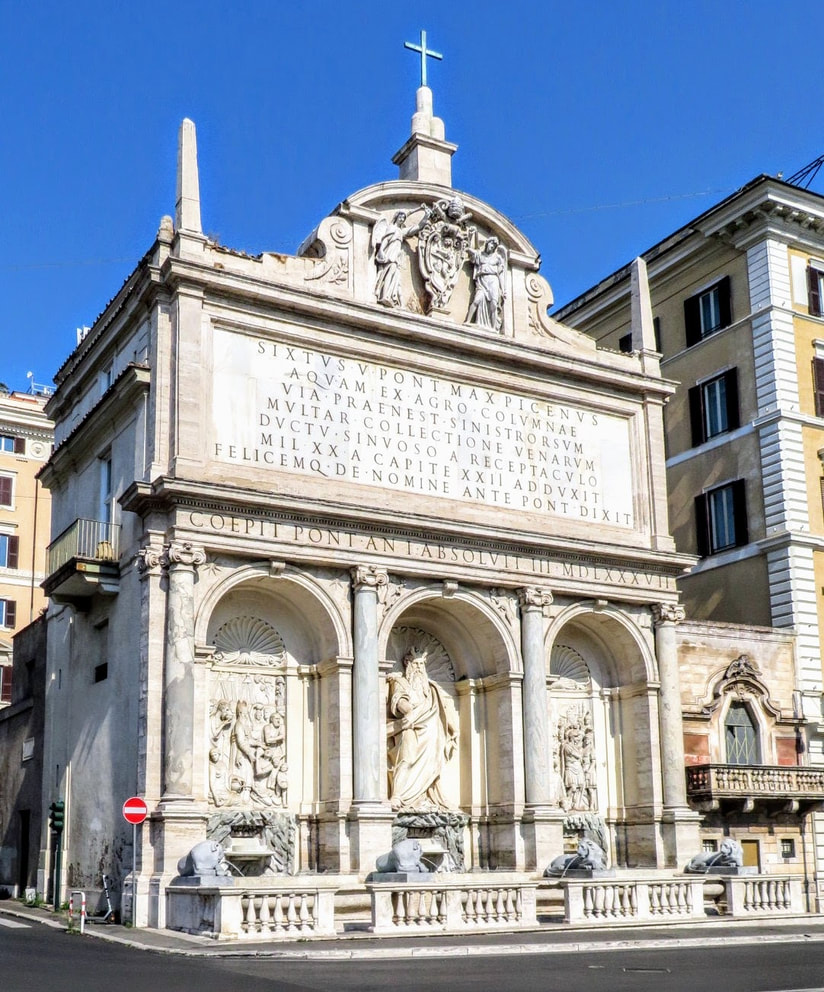 The fountain was supplied by the Acqua Felice, the first aqueduct to be built in Rome since the days of antiquity, which was named in honour of Sixtus V, who was born Felice Peretti. The Acqua Felice was not built from scratch, but used parts of three ancient aqueducts to transport water from the source at Pantano Borghese.

In the centre of the fountain stands the prophet Moses, the work of Leonardo Sormani (active c.1550-c.1590) and Prospero Antichi (1555-99). The statue of Moses is flanked by two reliefs: Aaron Leading the Israelites to Water by Giambattista della Porta (1535-1616) and  Joshua Leading the Israelites Across the River Jordan by Flaminio Vacca (1538-1605).
​
The four lions are copies of ancient Egyptian works; the originals having been removed by Pope Gregory XVI (r. 1831-46), who wanted them for the Egyptian museum he had set up in the Vatican. ​

The fountain is crowned with the coat of arms of Sixtus V. The long inscription proclaims: SIXTVS V PONT MAX PICENVS / AQVAM EX AGRO COLVMNAE / VIA PRAENEST SINISTRORSVM / MVLTAR COLLECTIONE VENARVM / DVCTV SINVOSO A RECEPTACVLO / MIL XX A CAPITE XXII ADDVXIT / FELICEMQ DE NOMINE ANTE PONT DIXIT (Sixtus V, Pontifex Maximus, native of Ascoli Piceno, by the gathering of many rivulets brought water by a winding channel from the Colonna territory to the left of the Via Prenestina, twenty miles from the reservoir, twenty-two from its source, and called it Felice from his name before his pontificate).

​The shorter inscription reads: COEPIT PONT AN I ABSOLVIT III MDLXXXVII (He began it in the first year of his pontificate and completed it in the third, 1587). 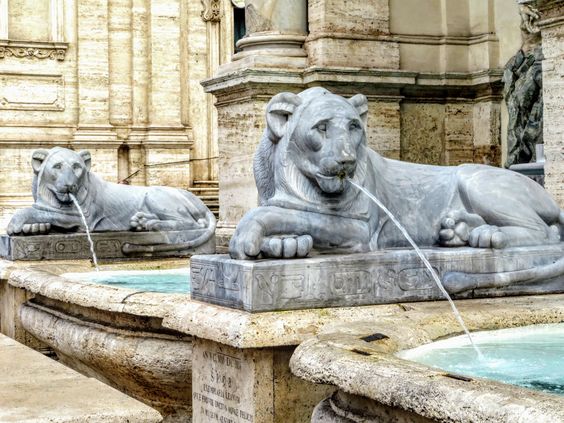 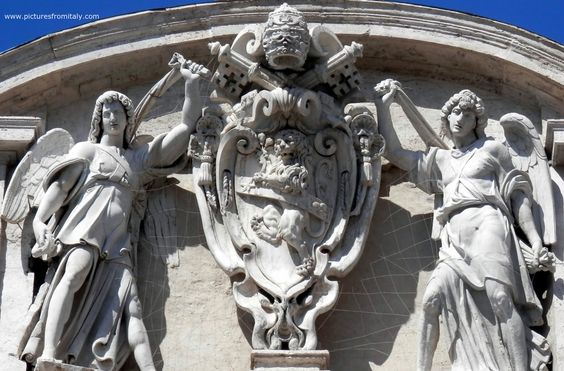 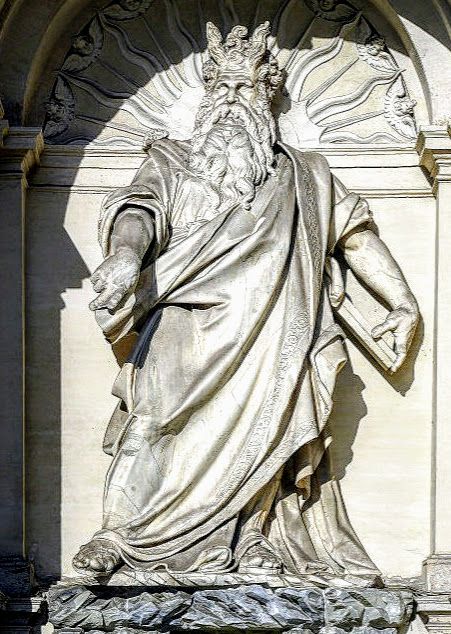 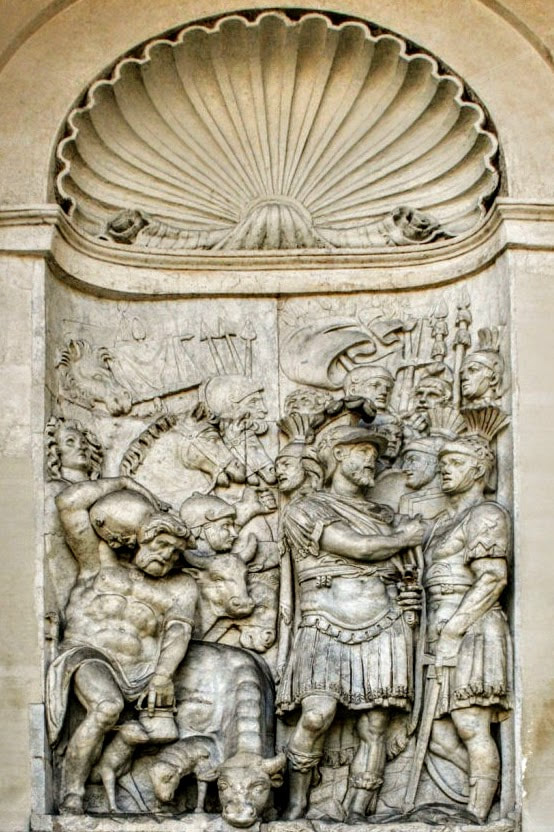 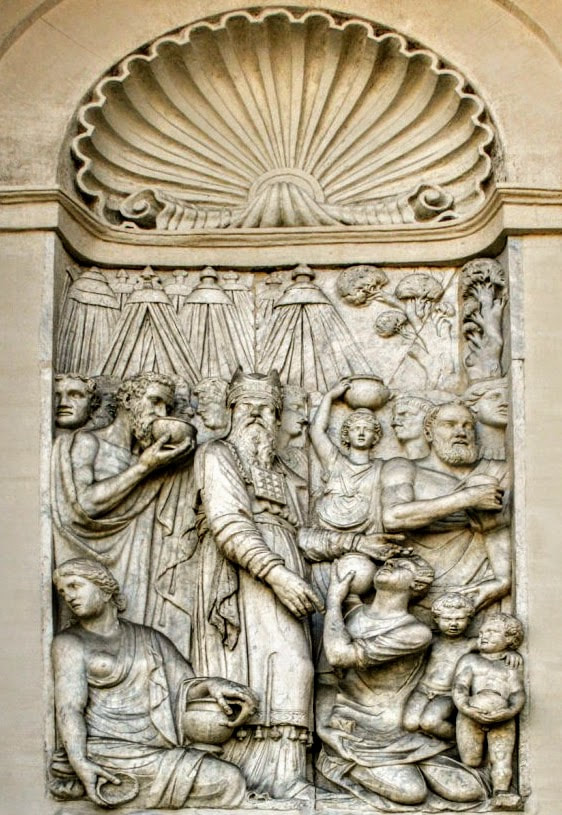